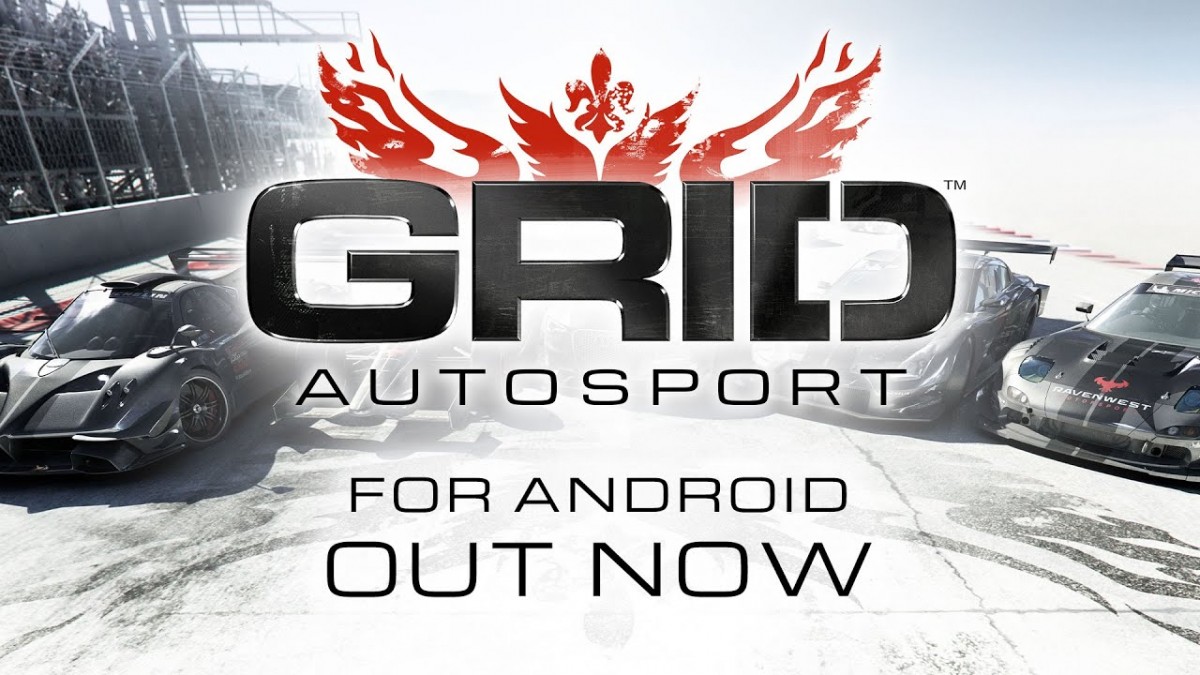 The game is available in all territories supported by the Google Play Store.

All add-on content ever released for the game will be included.

GRID Autosport requires 3.9GB of free space, Android 9.0 (Pie) and is supported on the following devices: