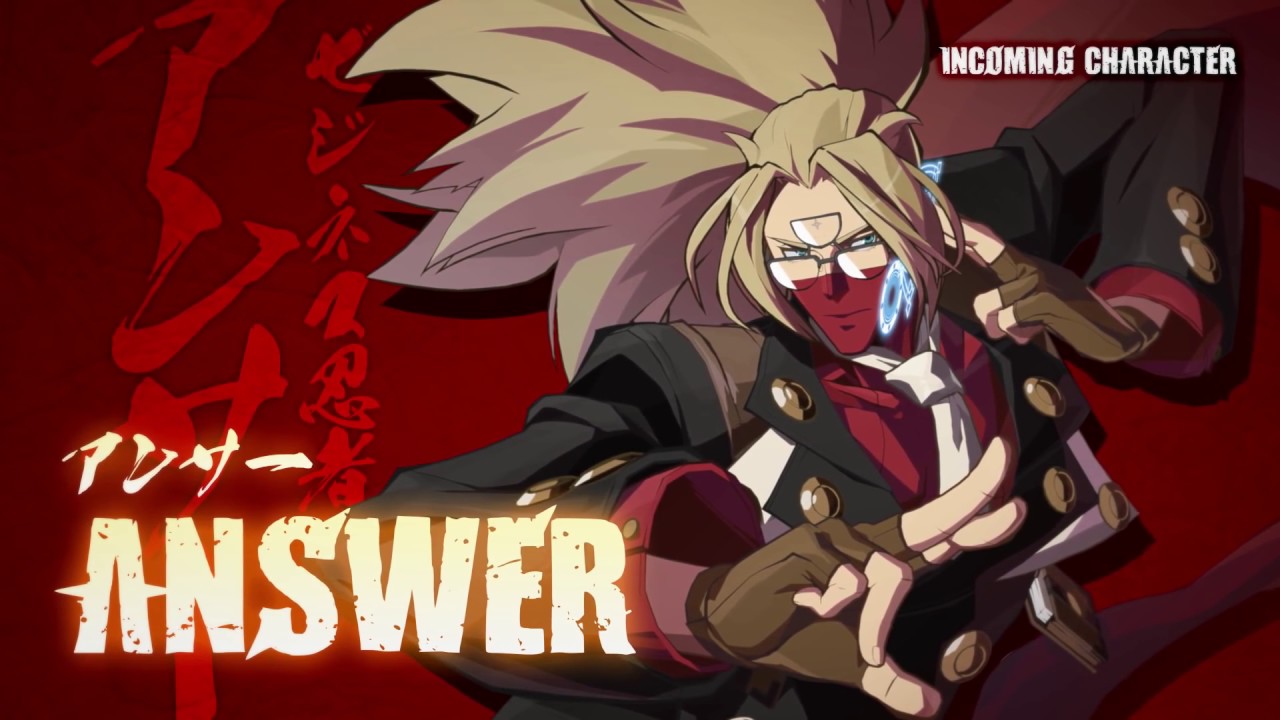 PQube is excited to announce that we will be releasing GUILTY GEAR Xrd REV 2, the latest instalment in Arc System Works’ legendary GUILTY GEAR series, for PlayStation 4 and PlayStation 3 in 2017.

New characters – Baiken and Answer will join the battle.

New Stages – Battle it out on brand new stages.

Re-balancing of the Cast – Every fighter has received extensive revisions to their move sets.

Experience the story of Xrd, fight the CPU, level up your skills in training mode or head online to prove your skills, there has never been a better time to join the battle in the world of GUILTY GEAR!