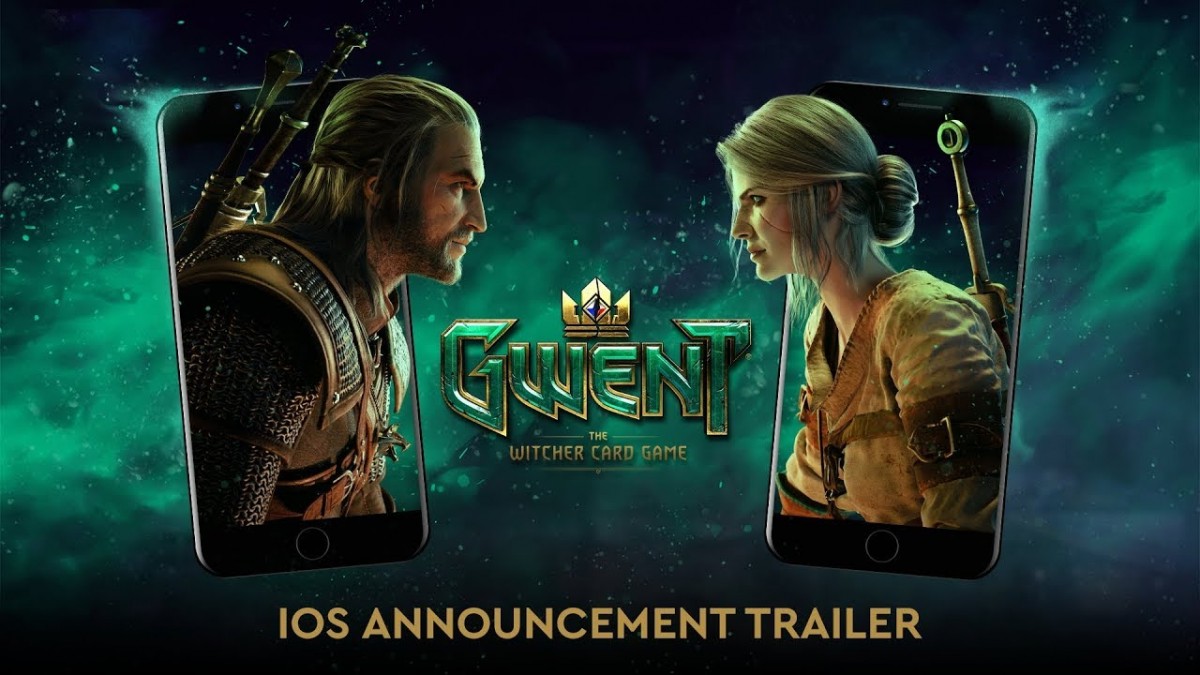 GWENT: The Witcher Card Game from CD PROJEKT RED, creators of The Witcher series and upcoming Cyberpunk 2077, is coming to iOS! GWENT is a fast-paced tactical card game of two armies clashing on the battlefield, where skill is your greatest weapon.

Players can pre-order the game on AppStore now to get it on their devices immediately after it releases on October 29th.

GWENT on iOS combines the full feature set of the PC version with controls reimagined for the touch interface. Progress and purchases are shared between iOS and PC (using GOG account), so players can easily switch platforms anytime. Additionally, on the most powerful iOS devices, GWENT has built-in 4K textures.

GWENT is already available for PC, PlayStation 4 and Xbox One. For more information on GWENT gameplay and features, visit www.playgwent.com/en/join.

About GWENT: The Witcher Card Game
In GWENT: The Witcher Card Game, gamers clash with their friends in fast-paced duels that combine bluffing, on-the-fly decision making and careful deck construction. The game is played over a best-of-three series of rounds, as players unleash their hand by slinging spells and diverse units with special abilities, and use clever tricks to deceive their opponents.