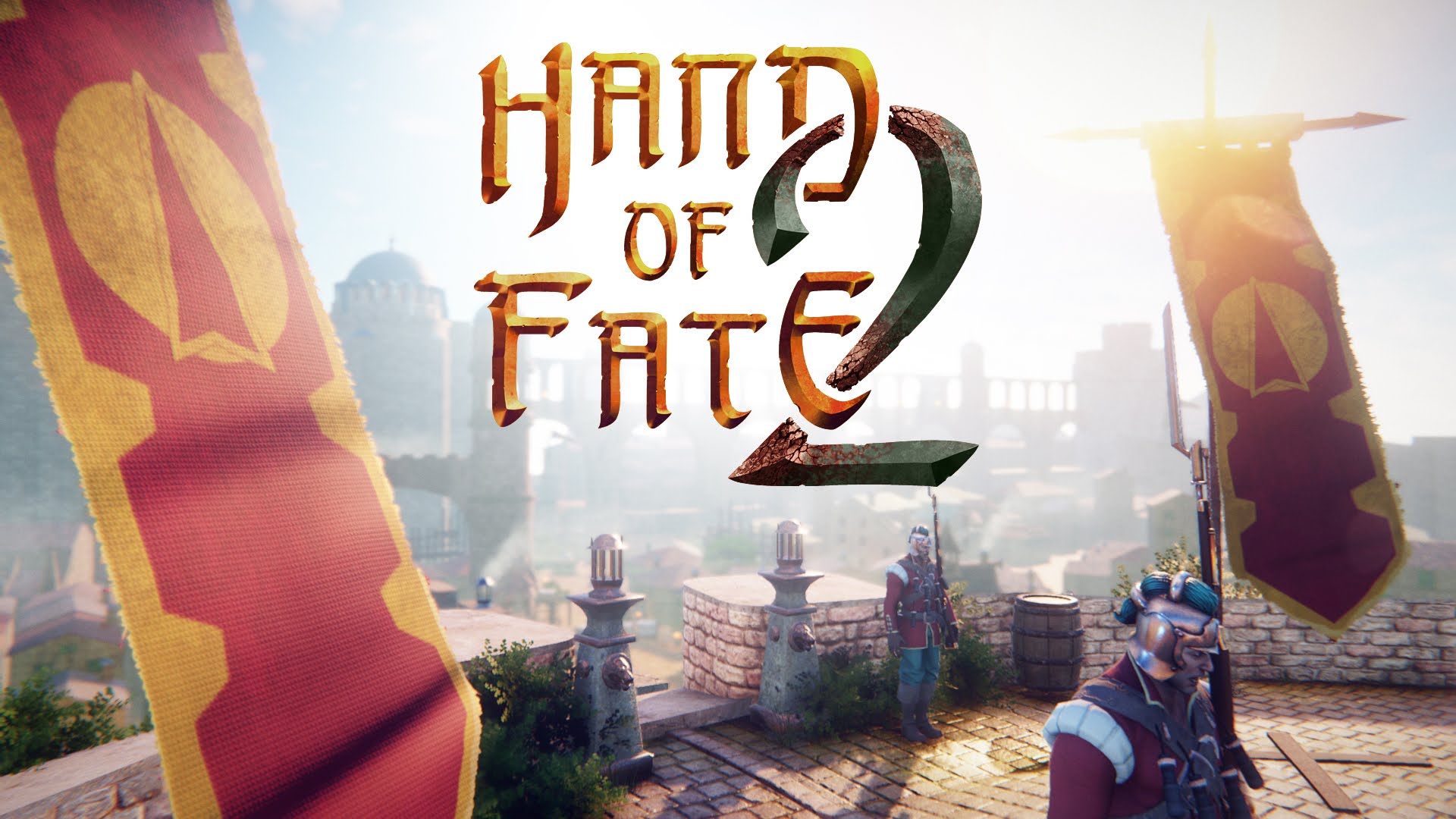 Captain Estrella Fiore will be a terror at range, and while her interests align with the player’s, a fearsome companion. However should the player find themselves on the wrong side of the Empire, Estrella will have some hard choices to make. On the tabletop, her unwavering persistence will also grant a second attempt during the new Pendulum minigame, designed to test precision and timing.

Our heroine will lean on Estrella and other companions for support as she clashes with all-new enemy factions, including the new Greed and Frost suits. The Greed faction employs deadly assassins and alchemists to hound the player with swift attacks and evasive maneuvers, while Frost’s Northerner Giants leverage brute force and deadly homemade weapons to deal massive amounts of damage.

Hand of Fate 2 builds on the original game’s distinct RPG storytelling and combo-driven combat with the addition of companions, new fighting styles to accompany the addition of two-handed and dual-wielded weapons, new level objectives, a map-based meta board game and powerful new cards which can instantly sway a game in the player’s favor.

In Hand of Fate 2, the magical dealer returns to train a new heroine in the game of life and death so she can exact revenge on the protagonist of the first Hand of Fate, who now rules as a xenophobic tyrant.

The game’s challenges will be built from collectible cards. Players will create a deck from these cards, which the dealer then adds his own trials to, before laying out a hand to create a board game. Our heroine will travel from one card to the next, revealing new challenges to overcome including fierce third-person combat, dangerous locations to explore, tense minigames, and Dungeons & Dragons-style decision making.

The original Hand of Fate garnered more than 2.2 million downloads.