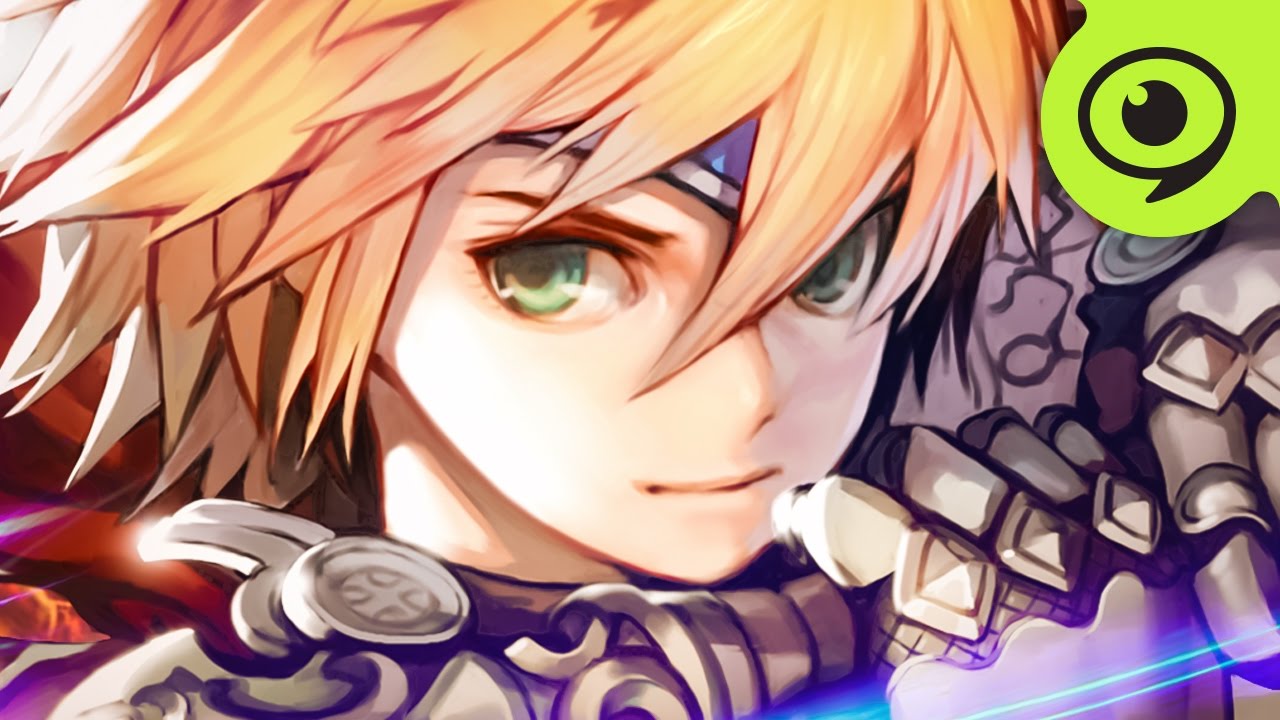 The wait is finally over. GAMEVIL has officially launched Knight Slinger worldwide for App Store and Google Play. Developed by COCOONBEAT, Knight Slinger is GAMEVIL’s latest addition to an ever-expanding library of high-quality mobile games. Knight Slinger’s gameplay combines slingshot-style gameplay with RPG elements; players can drag, aim, and release their warriors across the battle field in order to achieve victory. In addition to its highly accessible gameplay, Knight Slinger features an alluring graphical style as well as infinite team-building options. By combining these positive aspects, Knight Slinger appeals to a wide gaming audience.

Knight Slinger’s core gameplay revolves around using each of the six warrior classes to strategically defeat enemies on the battlefield in order to win. Players must first clear all enemies in early waves in order to move to the final wave, where they must then deplete the stage boss’s health bar completely. Would-be adventurers must be simultaneously cautious because enemies can win by using the same tactics! Each class behaves differently when used. Some classes have abundant movement capabilities and can hit a lot of enemies, while others remain stationary and can safely attack from a far. The gameplay is simple to understand yet savvy players will need to use their warriors and the battlefield strategically to progress farther.