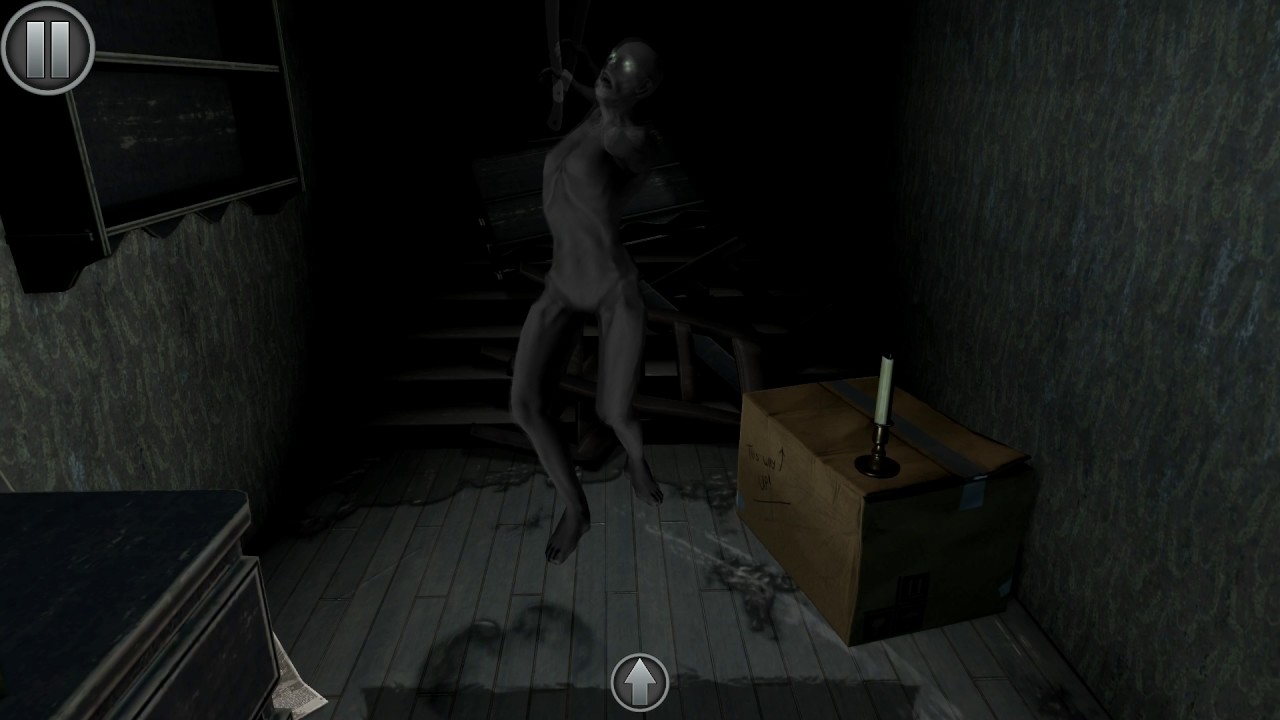 Haunted Rooms: Escape VR Game is based upon the popular escape the rooms game play in which the players needs to escape a room through solving a series of puzzles. As the player escapes from room to room the episodic storyline unfolds through highly immersive console quality graphics. New episodes of the game will be made available on a regular basis offering new rooms and a continuation of the story.

Haunted Rooms: Escape VR Game can be played on all Google Cardboard compatible headsets or without any headset through touch controls. The experience is tailored regardless of your device and with the rich underlying graphics it’s ready to be made available on next generation VR devices such as Google Daydream and other high-end VR platforms.