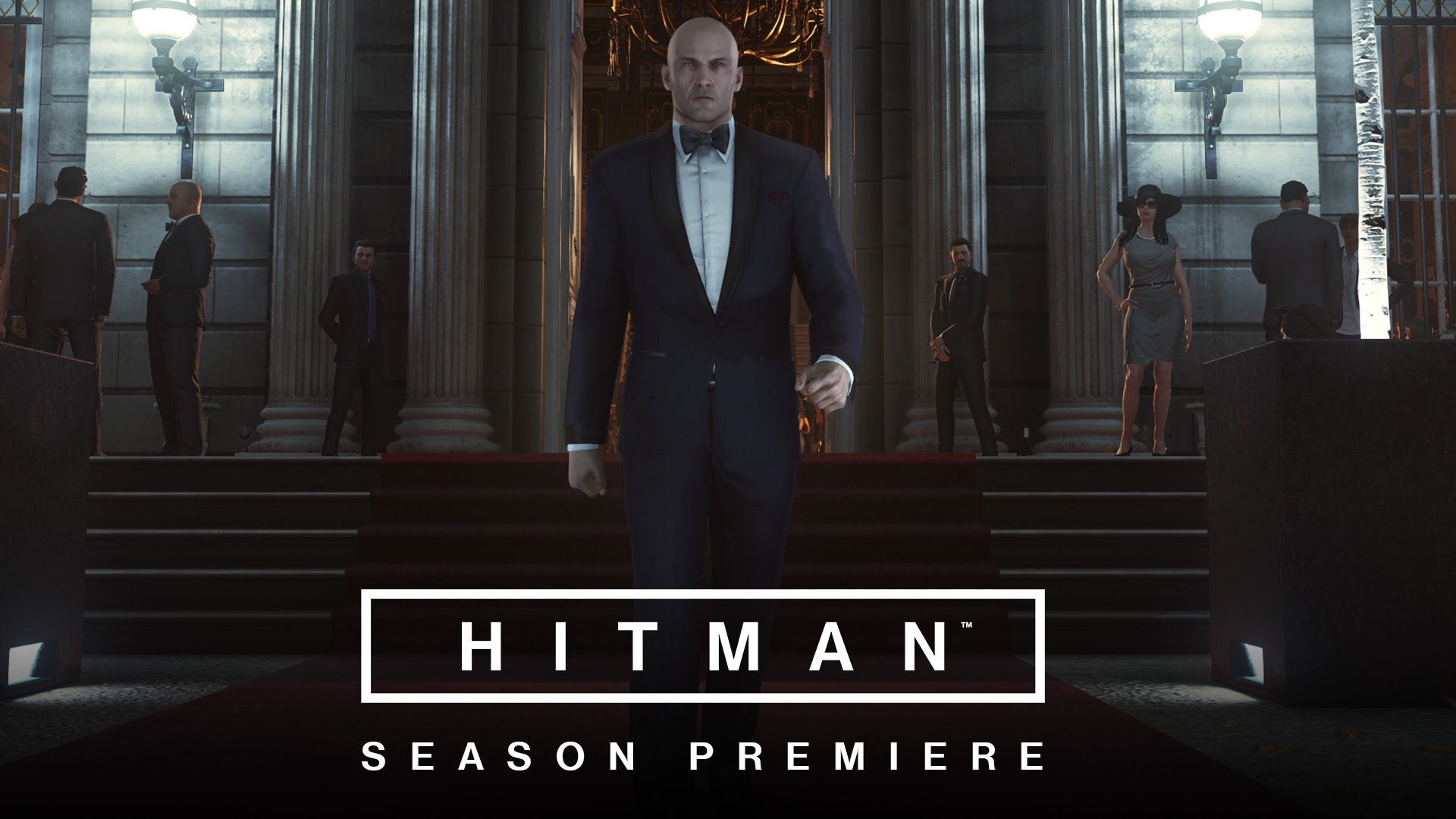 Labeled “The Prologue”, the Beta takes place twenty years before the Paris Showstopper mission. Set in a secret ICA training facility, the Prologue features a pivotal moment in Agent 47’s life – his introduction to the ICA and very first meeting with his future handler Diana Burnwood.

The Prologue features two free-form training hits, which will introduce players to the features and mechanics of the upcoming HITMAN game. The Prologue will also be available as part of the first episode of HITMAN.

Earlier this week Io-Interactive also released the Season Premiere trailer, which showcases the Prologue and Paris locations from the first episode as well as the Italian coastal town of Sapienza dropping in April and a first glimpse at several areas from the Moroccan imperial city of Marrakesh arriving in May. Official Website: hitman.com