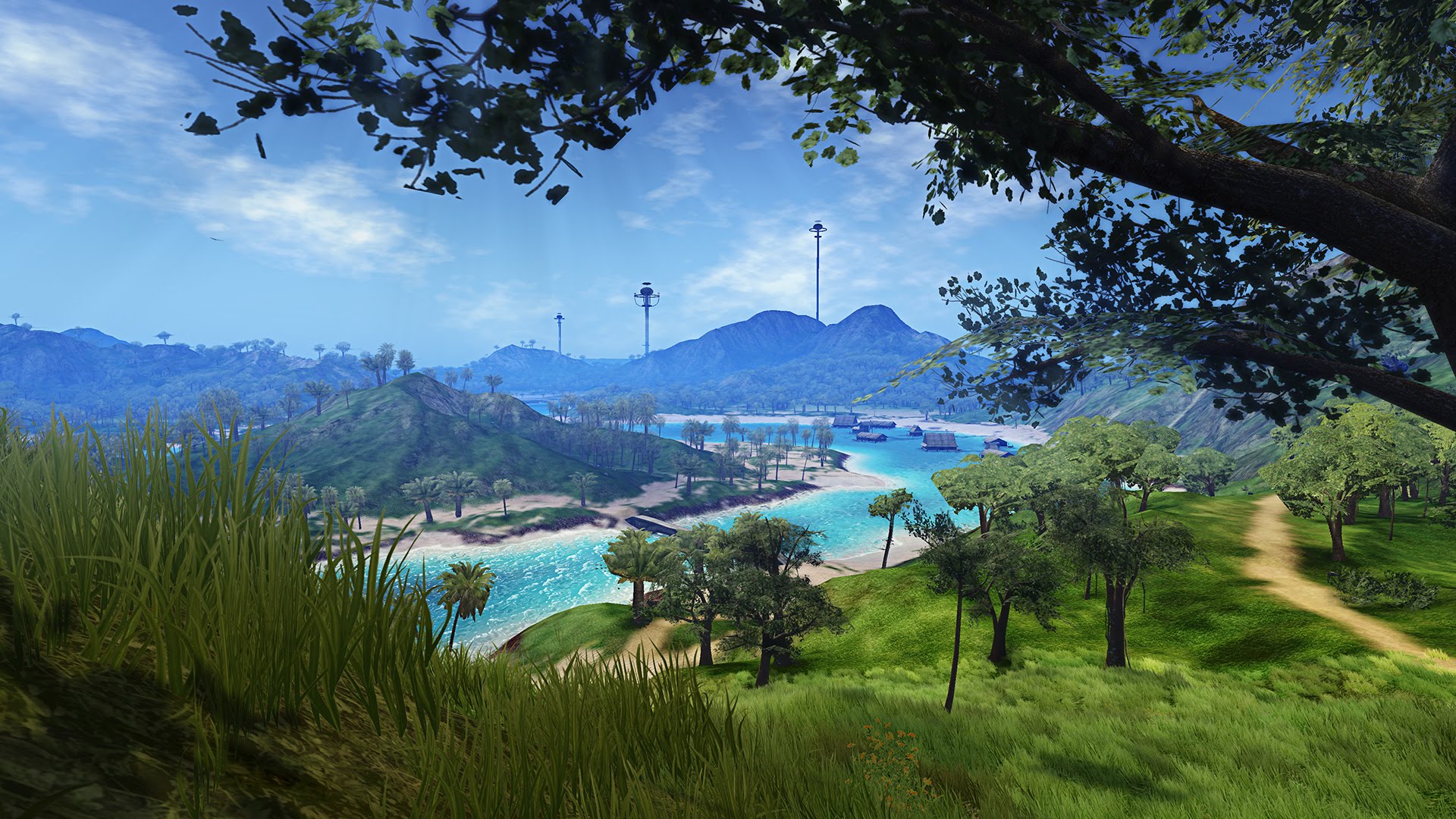 Atypical Games, the Apple Design Award-winning creator of the visually stunning Sky Gamblers series and Battle Supremacy, today released Radiation Island on iOS devices. As part of a mysterious experiment, players are stranded in an alternate reality where they must fight for survival on an inhospitable island. Continuing Atypical’s legacy for renowned, console-quality graphics and vast open world environments, Radiation Island is available now exclusively on the Apple App Store for $2.99.

Scavenge the island with the trailer: https://www.youtube.com/watch?v=_vZU02uLUSw

In Radiation Island, players craft their own destiny in an expansive open world environment. Find food, hidden treasures, equipment, and firearms to prevail in a perilous world, and fight against radiation, anomalies, harsh weather, and radioactively-mutated zombies. Players must employ their wits and resourcefulness in this new and mysterious world to not only survive, but to solve its puzzle and return to the real world.