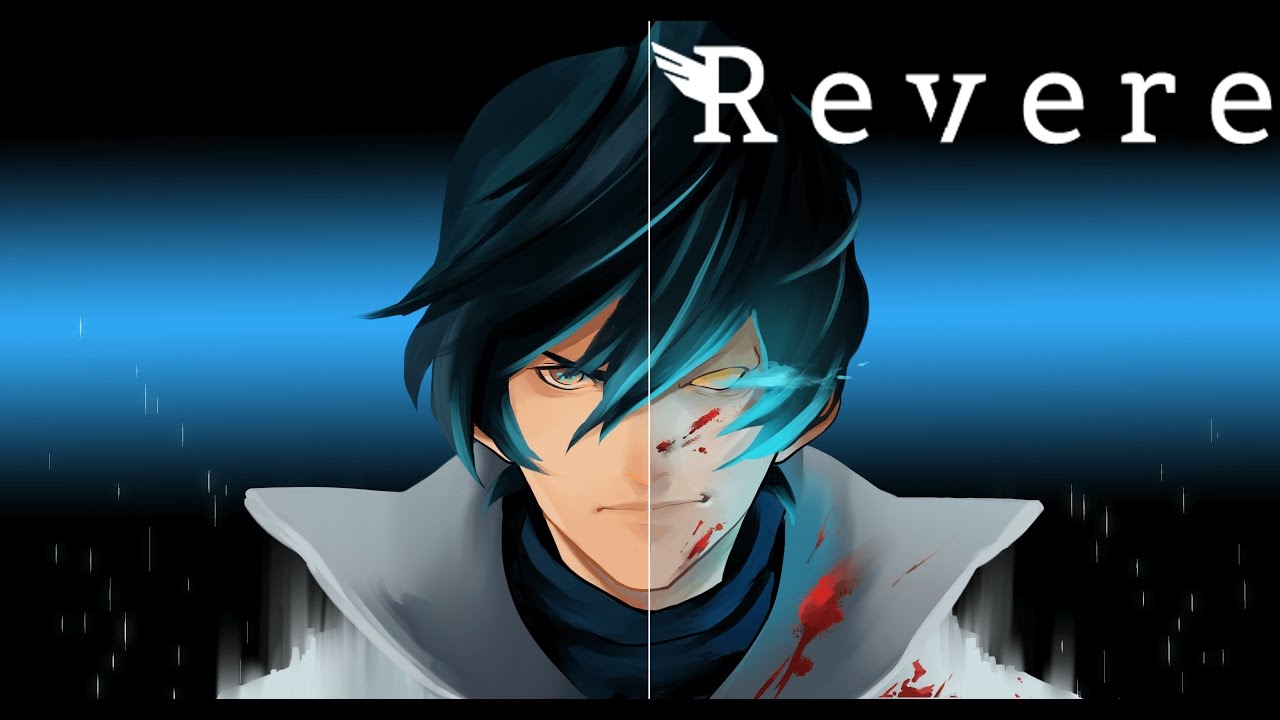 A Story of the End – Revere has a new free demo out on Steam for you to try out. The new demo comes with revamped graphics, a refined battle system, and an improved UI. Live this story-driven role-playing game that revolves around a tale of redemption and justice. Experience a hybrid combat system as you progress through story-rich quests in the world of a SOTE – Revere.

Play as Troy, a once-proud Lumerian who comes to realize that his and his people’s actions are causing suffering and terror to many across the land. During a purging duty gone wrong at a local settlement, Troy flees from the scene, wounded and barely alive. Thanks to the kindness of the townsfolk at a nearby village, he’s saved. Join Troy on his quest to end the terror and destruction of the place he once called home.

A Story of the End – Revere features:
A Hybrid Battle System: Transition between regular turn-based to real-time battle. This feature is not only part of the battle system, but also crucial to the plot.
Story-Driven Quests: Experience a myriad of quests in the game that tells stories of their own.
Adjustable Encounter Rates: Increase or decrease enemy encounters at any point in the game.
Crafting System: Make potions that buff your stats with materials and modify already existing items.

“SOTE – Revere was a way to express my love and passion for RPGs as a whole. I grew up loving the genre and had always devoted tons of time into each RPG game I’ve played. I hope players can delve deep into this immersive world and witness this story unfold!”
— Darrel Wijaya, Founder