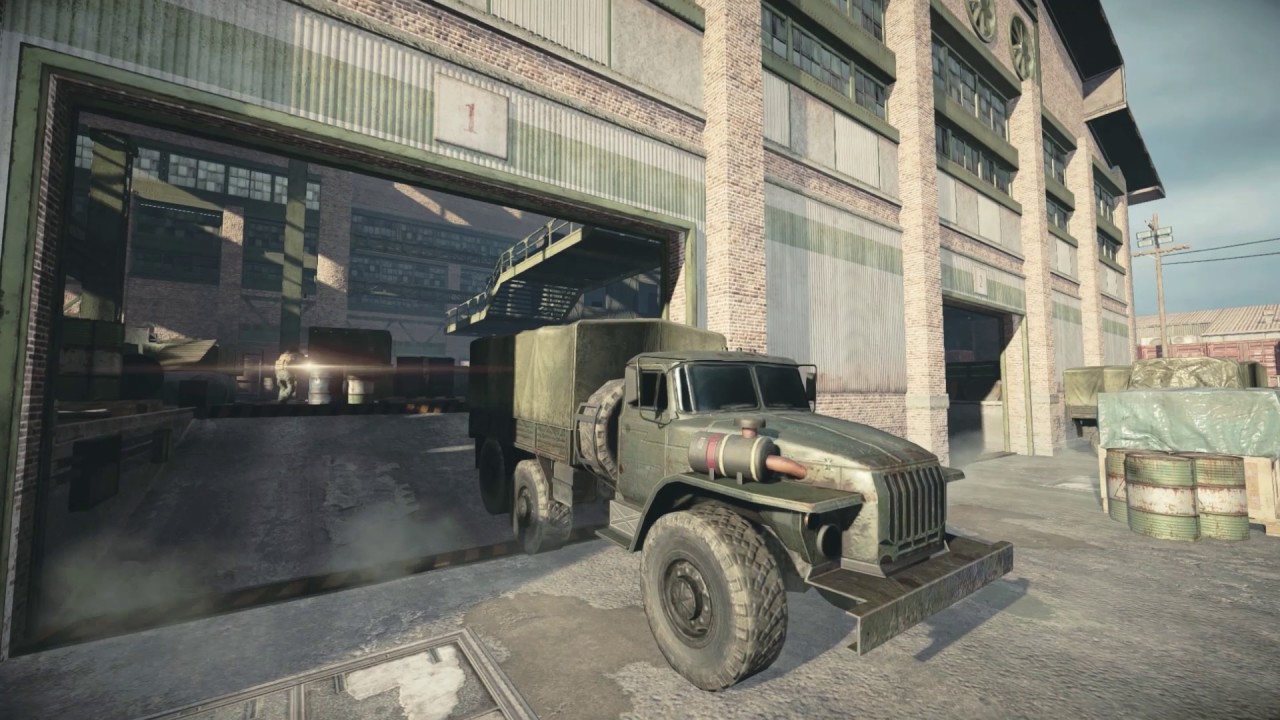 GAMEVIL is proud to announce that acclaimed mobile shooter Afterpulse has now soft launched on Google Play in select countries. Released for App Store in 2015, Afterpulse has since won numerous awards, including Apple’s Best of 2015 and prestigious gaming expo Gamelab Barcelona’s 2016’s Best Game of the Year. Afterpulse was also recognized for Best Technology of 2016, and both GAMEVIL and developer Digital Legends have worked diligently to make the game even better since release. With wide public acclaim for its visuals and multiplayer gameplay, the long-awaited Android version is one of the most desired upcoming titles for fans of the mobile multiplayer shooter genre.

Afterpulse is now available on Google Play in Australia, Canada, Indonesia, Malaysia, Mexico, Netherlands, Philippines, Saudi Arabia, Singapore, Spain, Sweden, Thailand, Turkey and Vietnam. Currently, the soft launch version on Google Play is slightly different from the current iOS version so iOS users will not be able to use their existing Afterpulse data to play on Android.