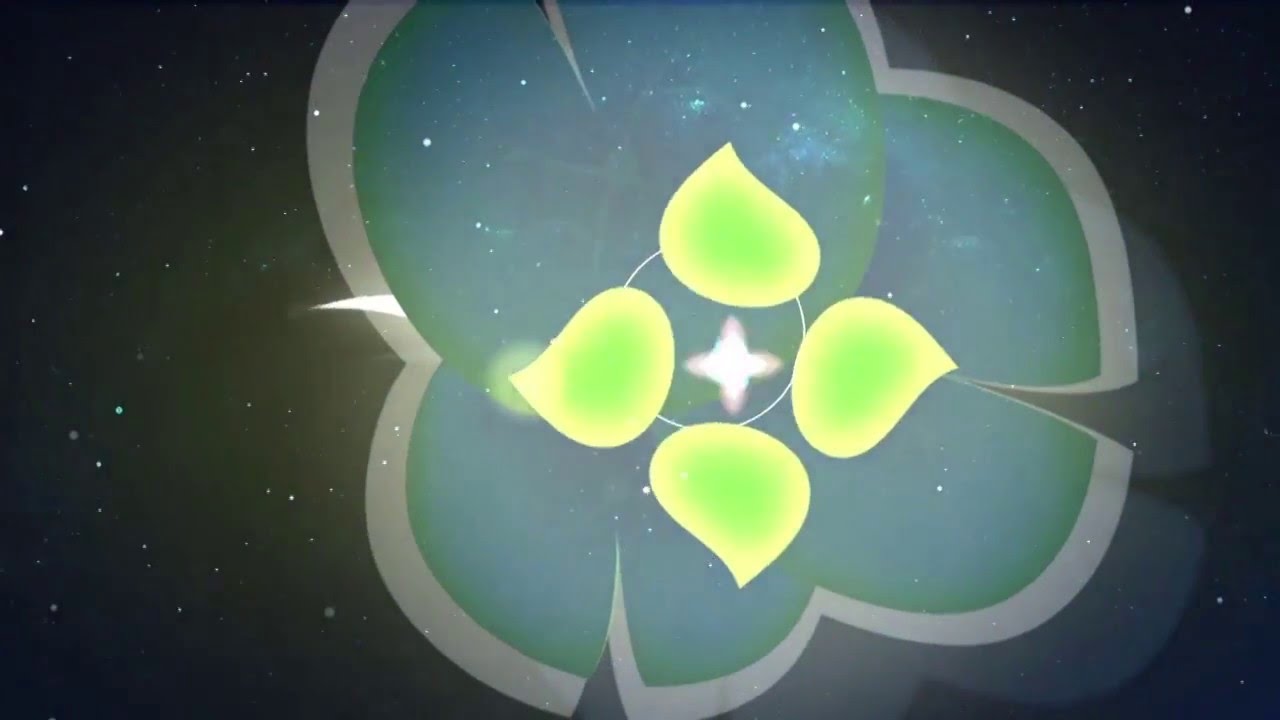 Oasis Games Ltd, a leading independent Chinese publisher, announced today that KOI, an exploration adventure game that follows the quest of a lone koi fish through an ever-evolving lotus pond, has launched in North America for the PlayStation®4 computer entertainment system via the PlayStation®Store. Developed by Tianjin-based indie studio Dotoyou, KOI delivers an entrancingly beautiful and imaginative experience that reflects on mankind’s effects on the environment— as seen in the launch trailer released today.

The game is notable for its innovative mix of meditative gameplay and thoughtful reflection as well as its groundbreaking status as the first Chinese-developed game launched on PlayStation®4 in the West. KOI is the initial console game released by Oasis Games, an established game company with successful games that serves as the first publishing partner of Sony Computer Entertainment Shanghai (SCESH). This first title from Oasis Games will be followed by other console games spanning multiple genres.

“KOI’s thoughtful quest of beauty and growth exploration can refresh the mind and spirit,” said Alen Wu, Business Director at Oasis Games. “As the first Chinese-developed game in the West for the PlayStation®4, KOI is an experience that players of all ages can enjoy—both while playing and when they reflect upon the meaning of the koi fish’s journey.”

KOI takes players on a seemingly small journey with deeper meaning. Beneath the tranquil waters of the lotus pond lies a world of danger and uncertainty, illuminated by the game’s hypnotic, piano-based score by Chinese artist Zeta at every twist and turn. The devoted koi will face dangers from raging currents to deadly predators and spiky barriers. But by blooming flowers to purify the pond, threats can become beauty: dark predator fish can become harmless koi friends and melodies hidden in deadened twigs can make leaves green again. KOI is the game that asks players a simple question: Can you bring purity to a lotus pond, and in so doing, bring happiness and peace to your mind?

“We’re extremely fortunate to be working with Oasis Games who share our vision for delivering a unique experience that reflects our Asian culture while appealing to a global audience,” said Julien Li, CEO of Dotoyou. “KOI is a beautiful game that feeds the soul through its soothing environment and progression, so when players navigate through our calming waters with their majestic koi, the motions and game’s evolution creates an unforgettable experience.”

KOI’s strong debut at this year’s Game Developers Conference (GDC) was affirmed with accolades in media reviews and included:

Koi’s greatness reveals itself with its amazing design and music… It was one of the highlights of my very busy week.
– operationrainfall.com

… it’s always nice when a gentle, peaceful game comes along that simply wants its user to relax…KOI is one such game and among the first of this console generation.
– Hardcore Gamer

If you’re looking for something to de-stress you after a hard day, sitting down for a Koi session should do the trick.
– Weekly Shonen Jump, “Best End of Day Game” SJ GDC 2016 Awards

Previously released on mobile to positive accolades and awards overseas including earning a first place award for the Modian Web PlayStation Developer Competition, KOI for PlayStation®4 is developed by Dotoyou and published by Oasis Games in North America. From April 19, 2016 through April 26, 2016, there will be a 20% discount off the base price of $9.99 and a 40% discount for PlayStation®Plus members for KOI. KOI is rated E for “Everyone” by the ESRB.