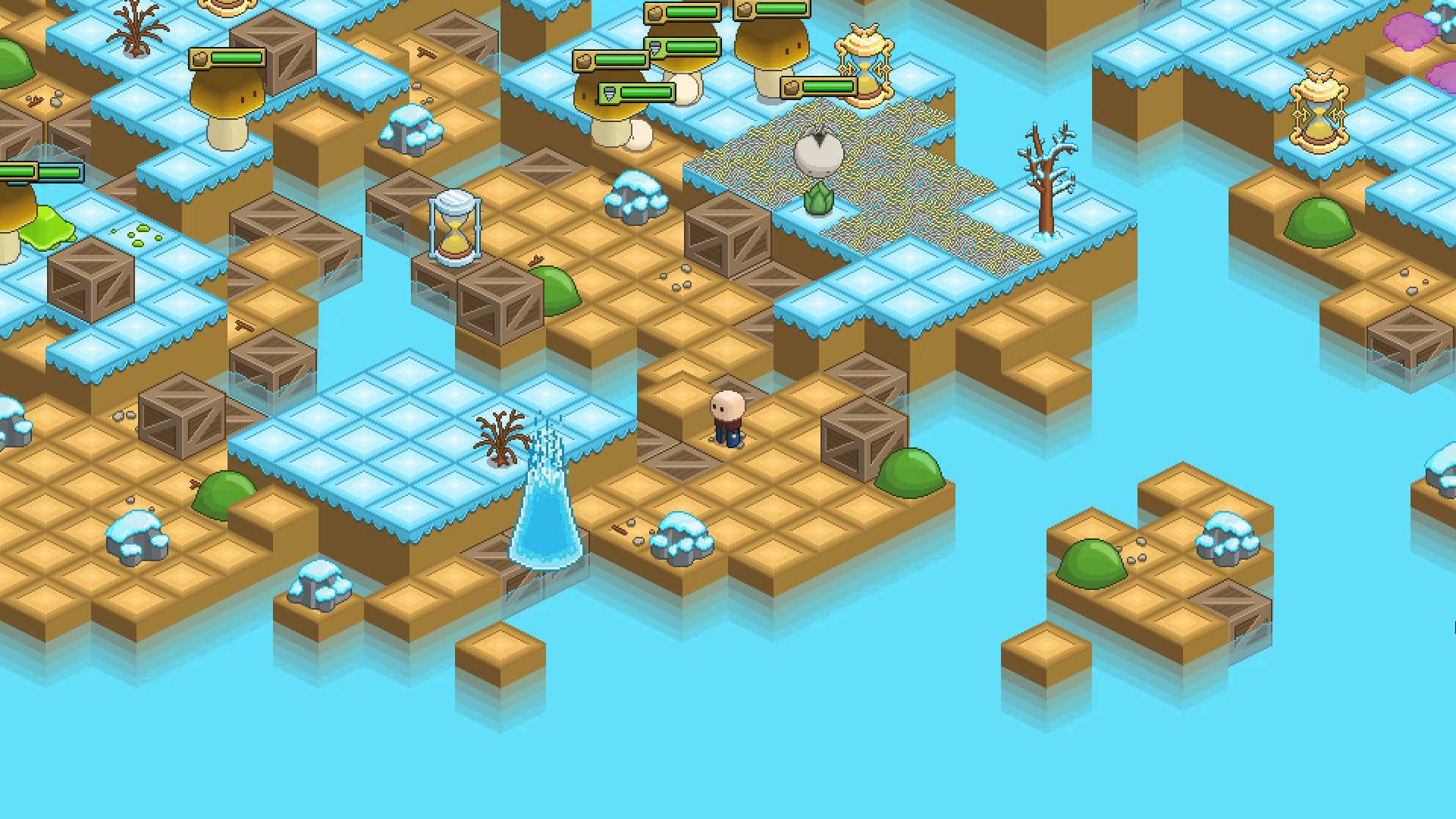 Mushroom Party are jubilantly announcing the release of a public demo for their isometric arcade-style game Mushroom Crusher Extreme.

The demo features a tutorial, full versions of 2 levels to roam, 3 upgradeable spells to crush the Shrooms with and 2 trinkets to enhance your magic powers. Get the feel of the real mushroom crushing!

Mushroom Crusher Extreme is an isometric arcade-style fantasy game, where you take control of Zenon, a mage with a mission to repel the invasion of giant Shrooms on his native archipelago.
Battle against time and use your elemental magic to vanquish the invaders before it’s too late!

– Survive the onslaught and battle more than 15 types of vicious Shrooms
– Combo your arsenal of elemental spells and match them against enemy weaknesses to fight your way to victory
– Collect spores and redeem rewards. Hard-won accomplishments unlock more spells, levels and goodies for your ever-expanding inventory
– Explore the beautiful, handcrafted levels and rid the world of Shrooms once and for all!