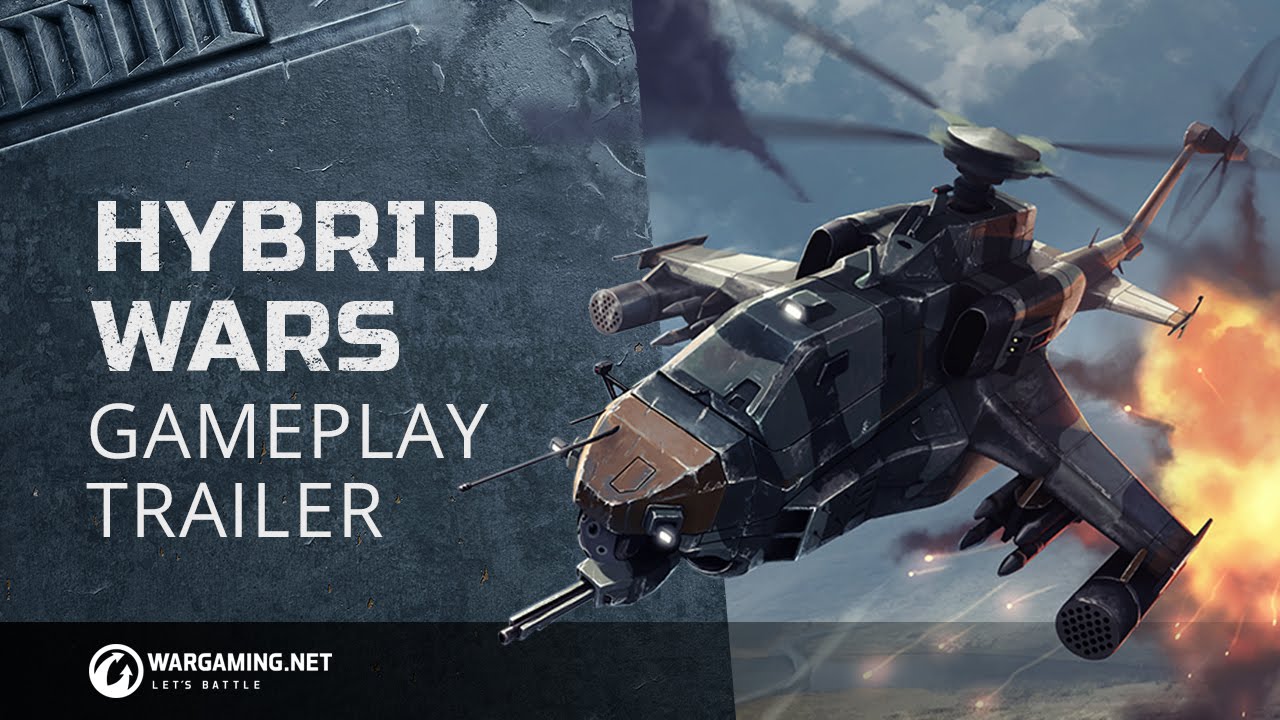 Machines Engage this month! WG Labs will publish its newest game, Hybrid Wars, September 29, inviting you to stock up on your ‘90s nostalgia for classic top-down shooters, with refreshing twists like open world maps and changing mechs on the fly. With 8 huge locations to explore, 3 diverse mercenaries, over 150 objectives to complete, and multiple game modes, Hybrid Wars immerses you in a future where those with the quickest wits and biggest guns survive.

Available in Standard and Deluxe Editions, step into the shoes of three original characters: Alex Carter (Standard Edition), Ivan (credited to WGN users with the Standard and Deluxe Editions) and Jason Wood (exclusive to Deluxe Edition owners). Alex Carter is a highly acclaimed military specialist outfitted with a personal med drone capable of saving a soldier’s life in the field. Ivan is a former mercenary and master of mechs, who has a personal defense drone capable of restoring force fields and supporting soldiers in combat. Jason Wood is the cybernetically enhanced super-soldier with a support drone by his side that can grab resources and transport cargo in combat. Each of Hybrid Wars’ heroes offers you countless ways to capture bases, utilize dozens of upgrades, and use eclectic weapons in a flash, to swing the battle in your favor.

Wreak havoc on robot-kind in two game modes at release: single and multiplayer. Alongside single player, multiplayer coop will be the first mode introduced. Here, up to four players can unite and connect at any time and on any map. Other iterations of multiplayer modes will soon follow and will be absolutely free.

At release, Hybrid Wars will be available in a Standard Edition and Deluxe Edition, priced at £13.59 and £14.99, respectively.
Deluxe Edition will include the game and three heroes (Alex Carter, Ivan, available for players with a Wargaming.net account, and Jason Wood). Extra content will include: the original Hybrid Wars OST, and a detailed art book where players can explore the history of Jason Wood, and check out concept art and high detail artwork from the game

Standard Edition will include the game and two heroes (Alex Carter, Ivan available for players with a Wargaming.net account)
Hybrid Wars will be available on Windows, Mac OS X and Linux. It will be distributed digitally through Steam and GoG.