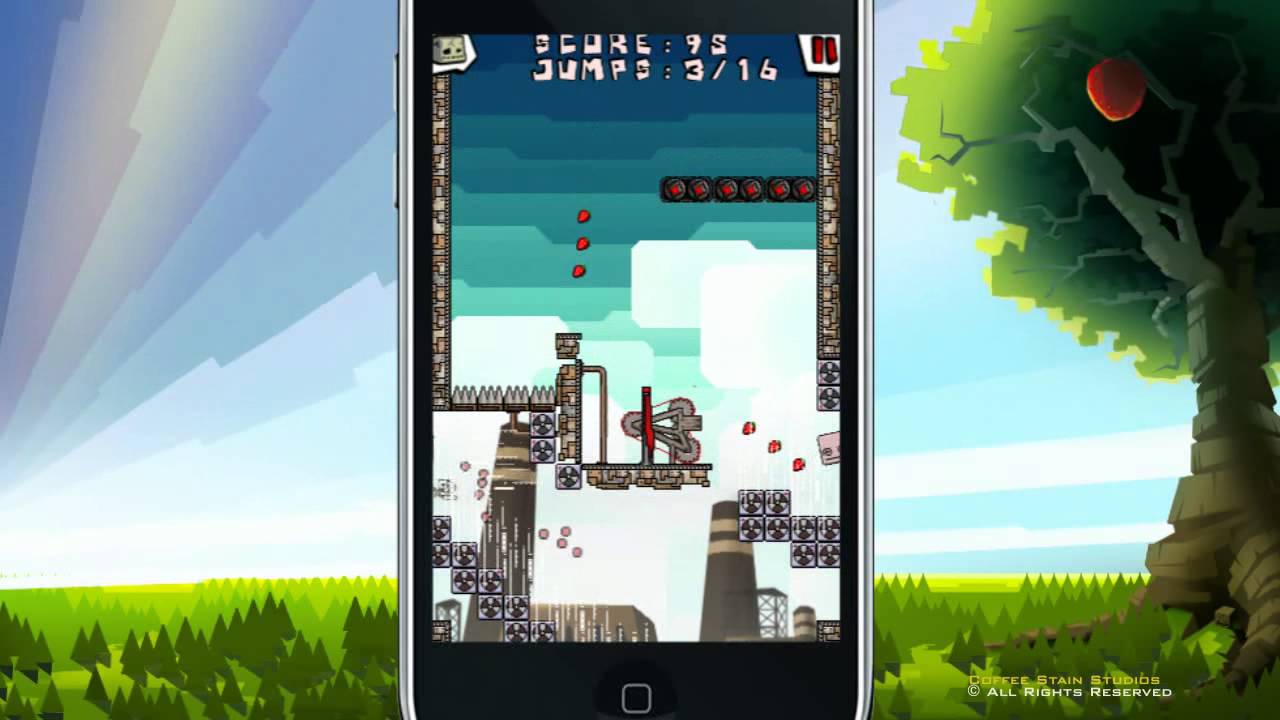 I <3 Strawberries is a mobile game developed and published by Coffee Stain Studios, known previously for the Sanctum series and, more recently, Goat Simulator. I <3 Strawberries is a physics-based jumping game that’s all about getting the main character, BoxBoy, to eat as many strawberries as possible. You “fling” the main character by aiming in which direction you want him to jump in, and the less jumps you use, the bigger your highscore will be. BoxBoy also has over 100 facial expression, each of which will show once you eat the biggest strawberries in the game. Trailer is here: http://www.youtube.com/watch?v=zscDMIhwDKU I <3 Strawberries was initially published by Atari, but now that Coffee Stain Studios have reclaimed the rights to the game, they’ve polished and updated it, and are now re-releasing the game! “Armin, I’m busy, don’t quote me right now” - Oscar Jilsén, lead designer “Mention the 100 different faces thing!” - Anton Westbergh, CEO I <3 Strawberries was released 25th February 2014 at the App Store for $0.99. Poke us back if you're interested in a review code.