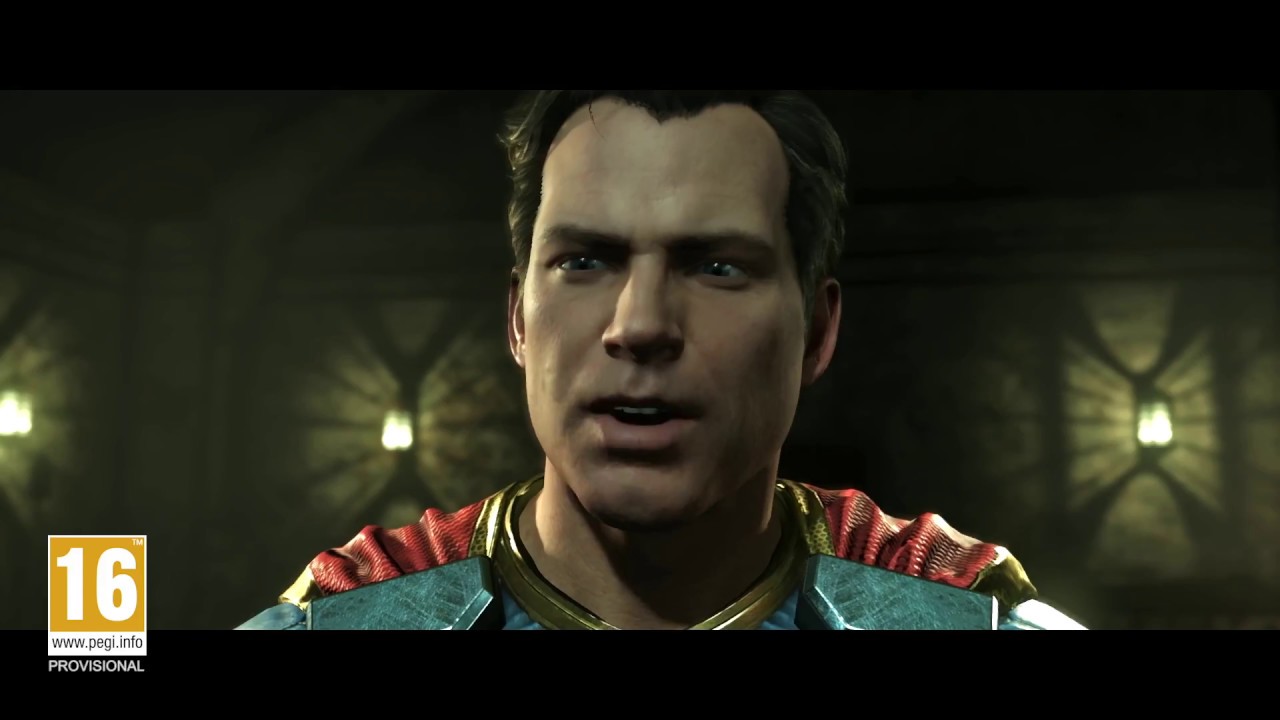 Every villain is the hero of his own story. Warner Bros. Interactive Entertainment and DC Entertainment today revealed a new trailer focusing on Superman’s™ character and background story for Injustice™ 2. Players will get the chance to learn more about how Superman™ and his Regime are working to rise to power once again, becoming one of Earth’s greatest threats.

In development by the award-winning NetherRealm Studios, Injustice™ 2 features a massive roster of DC Super Heroes and Super-Villains and allows players to build and power up the ultimate version of their favorite DC characters. The game will be available for PlayStation® 4 and Xbox One in the UK on the 19th of May 2017.