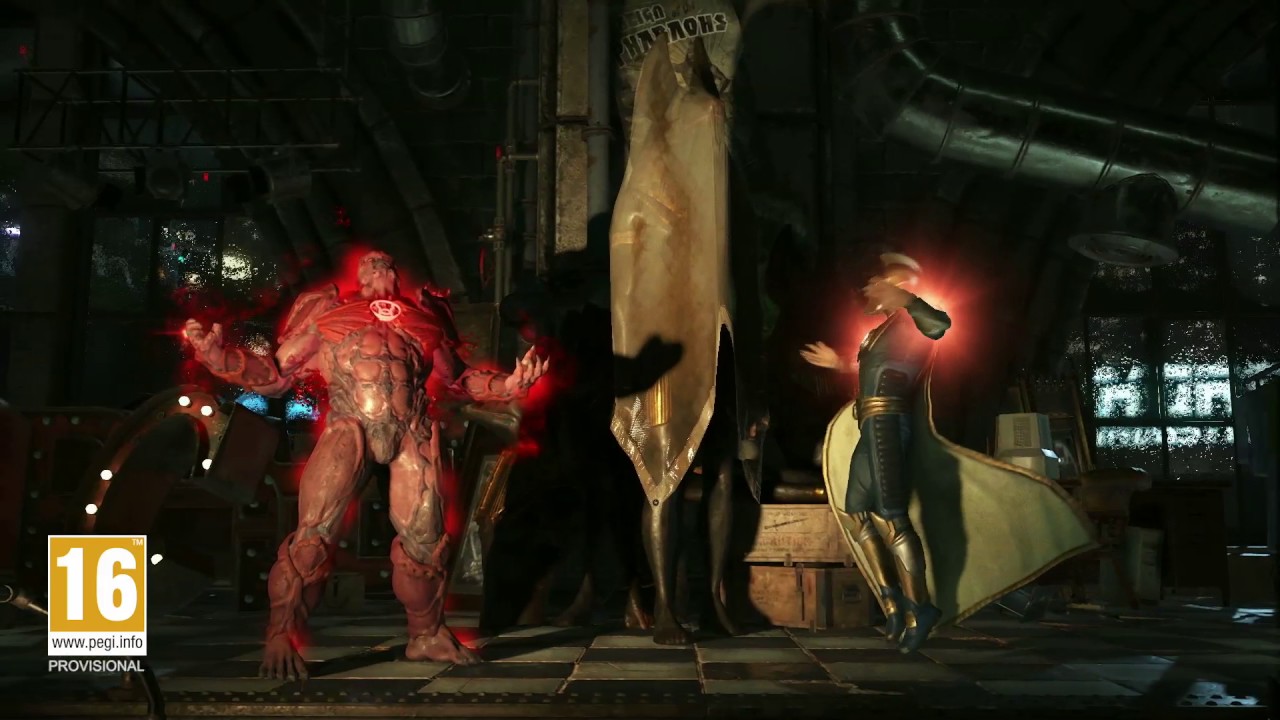 Warner Bros. Interactive Entertainment and DC Entertainment today revealed the newest addition to the Injustice™ 2 character roster, the powerful sorcerer Doctor Fate. Players can catch a glimpse of Doctor Fate in action in a new gameplay trailer, where his mastery of magic is on full display.