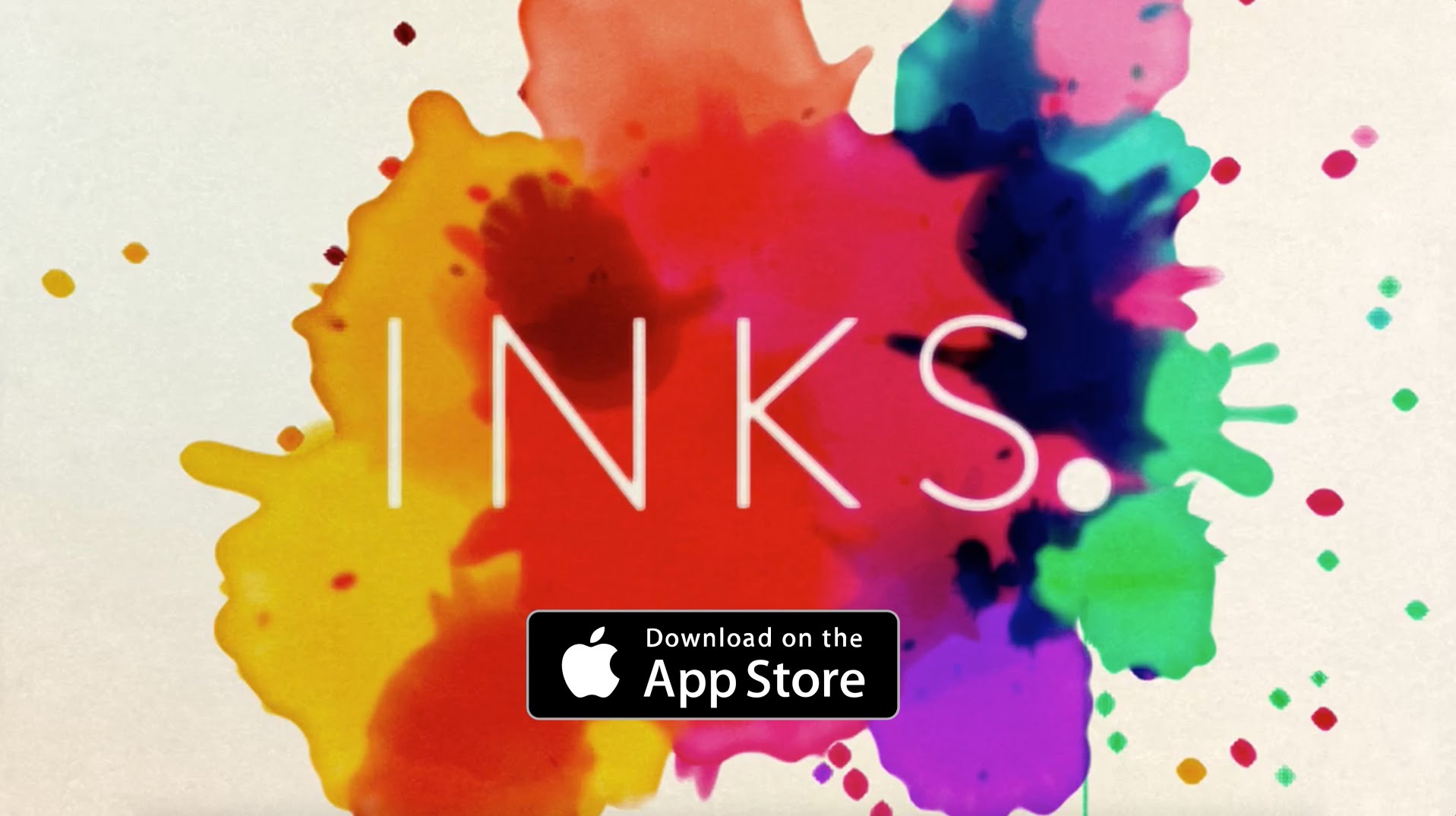 INKS updates pinball for a new generation. It combines the joy of pinball with skilful puzzles, and allows you to create wondrous works of art as the ball smashes around the canvas. Blocks of colour burst like beautiful fireworks across the surface, building up in vivid layers and recording a visual history of your gameplay as you perfect your score.

Below, State of Play give some background on what inspired the game and a peek behind the scenes.

Luke Whittaker, co-founder and creative director of State of Play, says that inspiration goes back their BAFTA winning iOS game Lumino City: “We hand built a real physical pinball table for one of the puzzles. We had such a great time with it and were so pleased with the result that we wanted to do more with the idea.”

The Pinball puzzle in Lumino City, complete with individual bumpers which light up when hit

Pinball is incredibly popular, but that in its old form it’s also intimidating for a mass audience. “We love the game and spend evenings at London arcades like the Pipeline and The Four Quarters playing on old tables.” says Luke. “But they’re effectively hardcore gaming. Until now pinball video games have always just copied physical tables.” Not so with INKS he says, “We wanted to bring the core pleasure of the experience to everyone, and we knew we could make it beautiful.”

INKS updates pinball for a new generation and a new technology. It combines the joy of pinball with skilful puzzles, and allows you to create wondrous works of art by bursting ink across the canvas. With hundreds of levels which streamline gameplay into elegant small challenges then gradually increase the difficulty, the experience becomes one for everyone to enjoy.

As you play INKS the ball smashes along the walls, blocks of colour burst like beautiful fireworks across the surface, building up in vivid layers and recording a visual history of your gameplay as you perfect your score.

Inspired by artists like Miro, Matisse, Jackson Pollock and Bridget Riley, each table becomes a unique work of art in its own right, sculpted by the player as they fire an ink covered ball around the canvas. The player is encouraged to share their final work of art on social media with the iOS share function. They can even print them out if they like – with the story of their perfect game literally drawn on the canvas in front of them, something to be proud of and share.
With State of Play’s creative flare and skill at crafting beautifully elegant gameplay, INKS offers something new to the mobile marketplace: art and gameplay as one, for everyone.

How it was made

State of Play used unusual tools to bring the game to life. Concept art was initially done by splatting Indian ink onto watercolour paper, and an iPad Pro was extensively during production. Firstly for concept art and then for level design, using ProCreate and the Apple pencil. You can see examples of this below. Game designer Steffan Glynn would transfer these to Unity to work up into levels to test, and return to the drawing board to refine them.

INKS levels being designed on the iPad Pro

INKS was revealed at Now Play This at London’s Somerset House. State of Play, lovers of hand made things, built a real pinball table with a 4K screen embedded in it and visitors could play the game just as they would a real table. It was also shown at London’s BFI as part of the London Games Festival.

The table was in constant use, with a queue to play each day. It made The Guardian’s favourite picks from the festival, and there has been many requests for tables to be installed in offices.

INKS is coming exclusively to the iOS App Store on May 5th 2016.