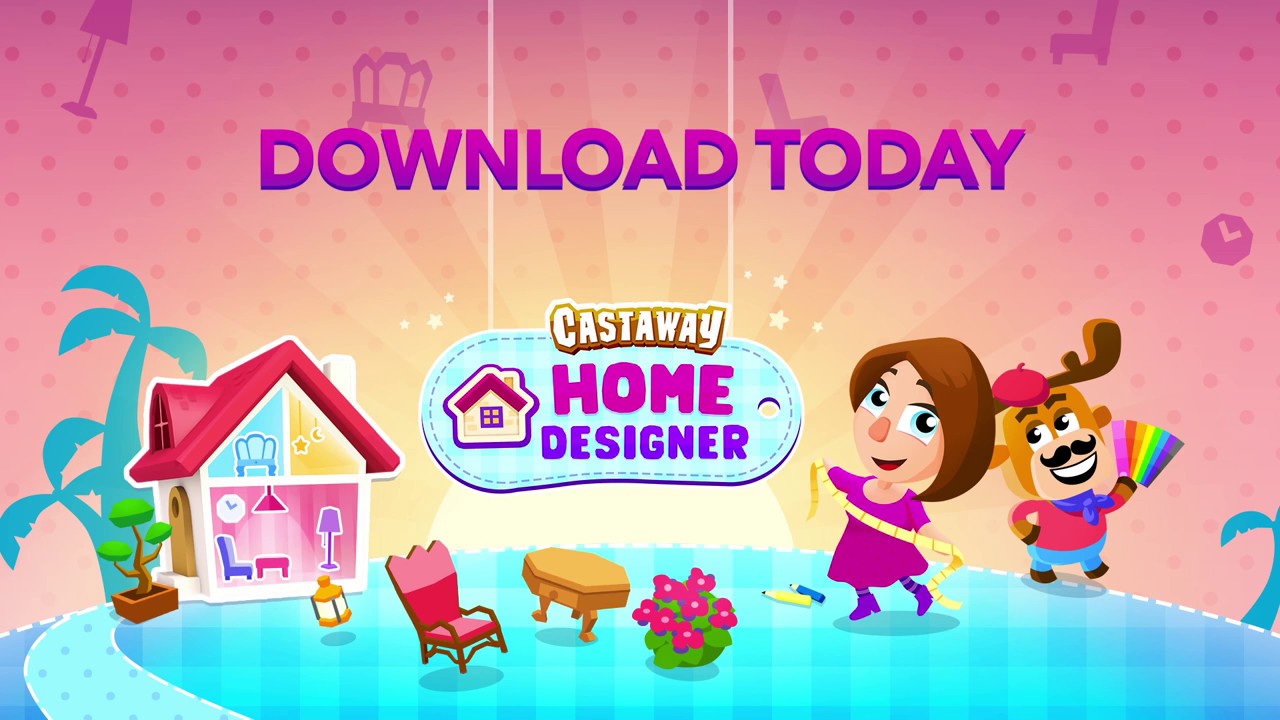 In Castaway Home Designer the player is the mayor of a tropical island, but also the personal interior designer for all the citizens. The player earns currency in the form of Gems by creating unique and stylish interiors. There are over 1000 pieces of furniture to use. Earn more Gems by listening to the likes and dislikes of the citizens. By developing the island and building more houses a colourful paradise will be discovered.