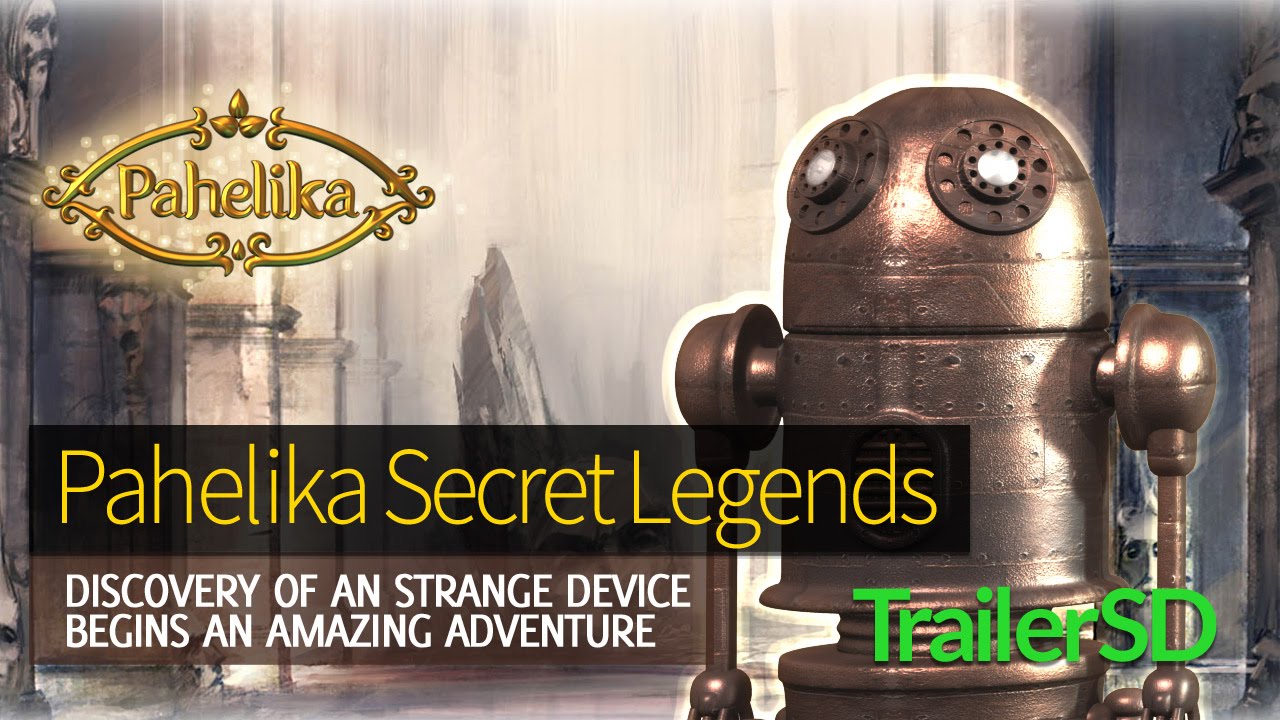 The player begins the game as Sudesh Budkoti, adventurer extraordinaire, who has just discovered a mysterious chest in his ancestral home. Sudesh is baffled; he has never seen the chest before! Sudesh tries to unravel the mystery behind the chest, and in doing so, he stumbles upon an even bigger mystery… Inscribing magic scrolls, casting spells, brewing alchemical potions, repairing ancient machinery, answering philosophical questions, solving devious puzzles designed to test the brightest minds, this game has it all.

In his/her quest, the player will embark on an exciting journey across six different lands, navigating dangerous traps and exploring old ruins, all the while devising ingenious ways to surmount the obstacles in her path. The gameplay is a mix of exploration and puzzle solving. The player explores a variety of different lands, and is challenged with a wide variety of puzzles, ranging from the obvious to the clever. Locations on the world are presented as a series of screens.

The player navigates between locations and interacts with the world by touching/dragging areas and objects.