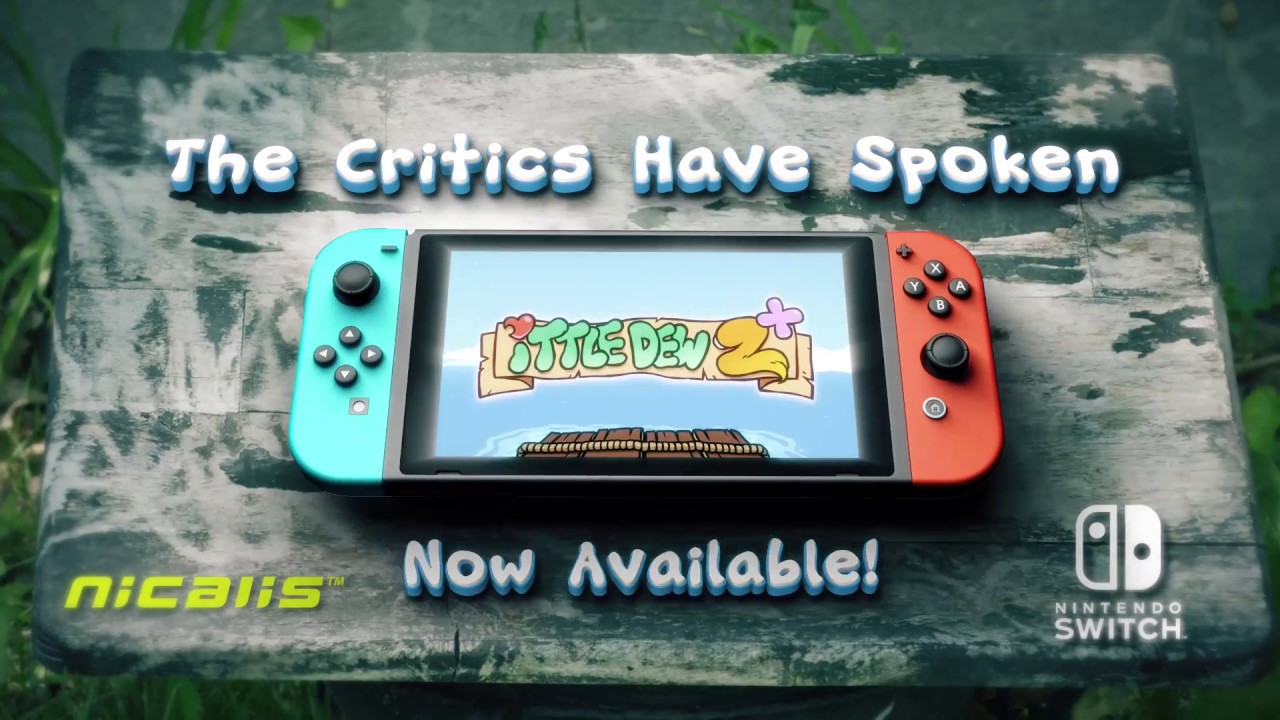 Offering something for nearly every taste, Ittle Dew 2+ contains a carefully curated balance of weapons-based combat, deep exploration, intense boss battles, charming storytelling, brain-teasing puzzles and treasure hunting. The expansive island environment holds more secrets than most players will ever be able to discover, with a series of challenging dungeons that can be explored in any order.

“If you’re looking for a colorful, long-lasting adventure with memorable characters and endless surprises, then Ittle Dew 2+ is the perfect game for you,” says Nicalis founder and president Tyrone Rodriguez.