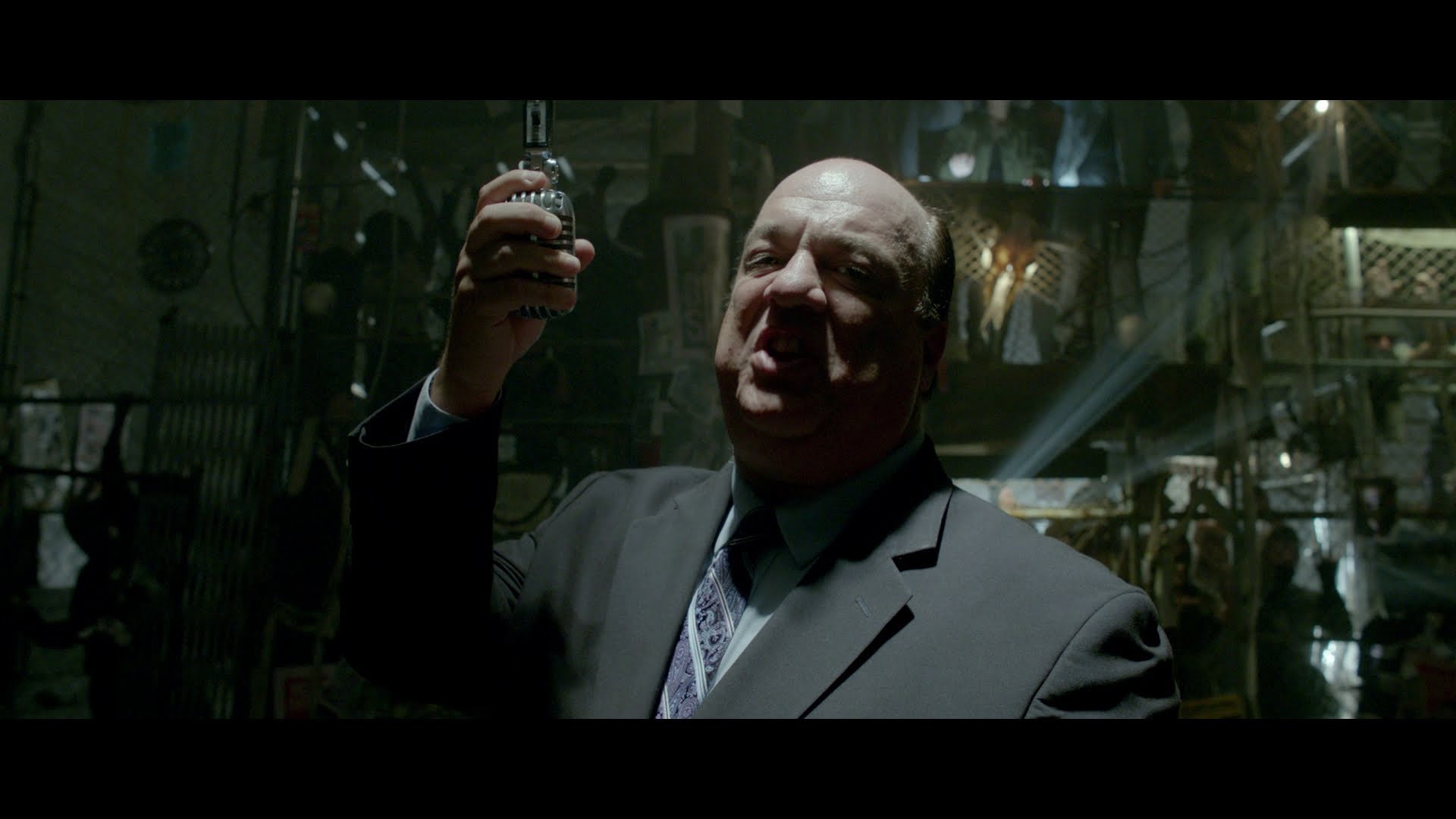 2K today released the Welcome to Suplex City TV spot for WWE 2K17, the next release in 2K’s flagship WWE video game franchise scheduled for worldwide release on the PlayStation®4 and PlayStation®3 systems, as well as Xbox One and Xbox 360, on Oct. 11. The spot – backed in juxtaposition by Petula Clark’s 1965 hit song, “Downtown” – takes the viewer on a trip into the heart of the post-apocalyptic Suplex City, meeting several zealous WWE Superstars along the way including Seth Rollins, Dean Ambrose, Big Show and Sheamus, before being “greeted” at last by the Beast Incarnate himself – Brock Lesnar.