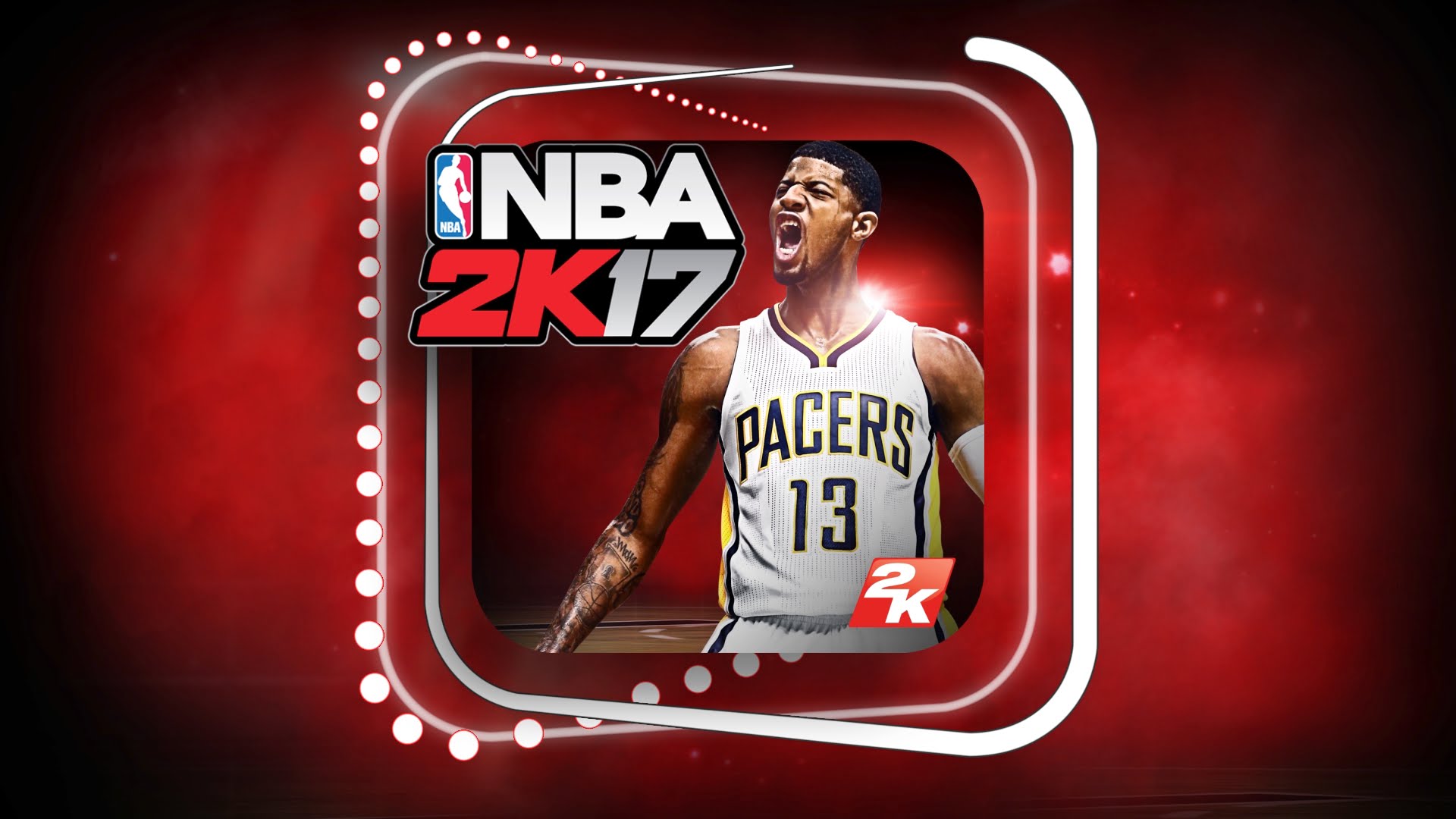 2K today announced that NBA 2K17 is now available for mobile devices to download for £5.99. Following the record-breaking launch of NBA 2K16, the NBA 2K franchise continues to stake its claim as the most authentic sports video game with NBA 2K17, taking the game to new heights and continuing to blur the lines between video game and reality.

“Mobile continues to be a go-to platform of choice for gamers, and we wanted give them even more ways to access NBA 2K17 with this year’s mobile simulation game,” said Jeff Thomas, Vice President of Sports Development. “We’ve added even more features to create the most realistic basketball experience to date, complementing NBA 2K17’s console launch.”

NBA 2K17 for mobile delivers the most realistic mobile NBA simulation experience yet, with features including:

NBA 2K17 is also available now in both digital and physical formats for £54.99 on Xbox One, Xbox 360, PlayStation®4 and PlayStation®3 computer entertainment systems, and Windows PC platforms.