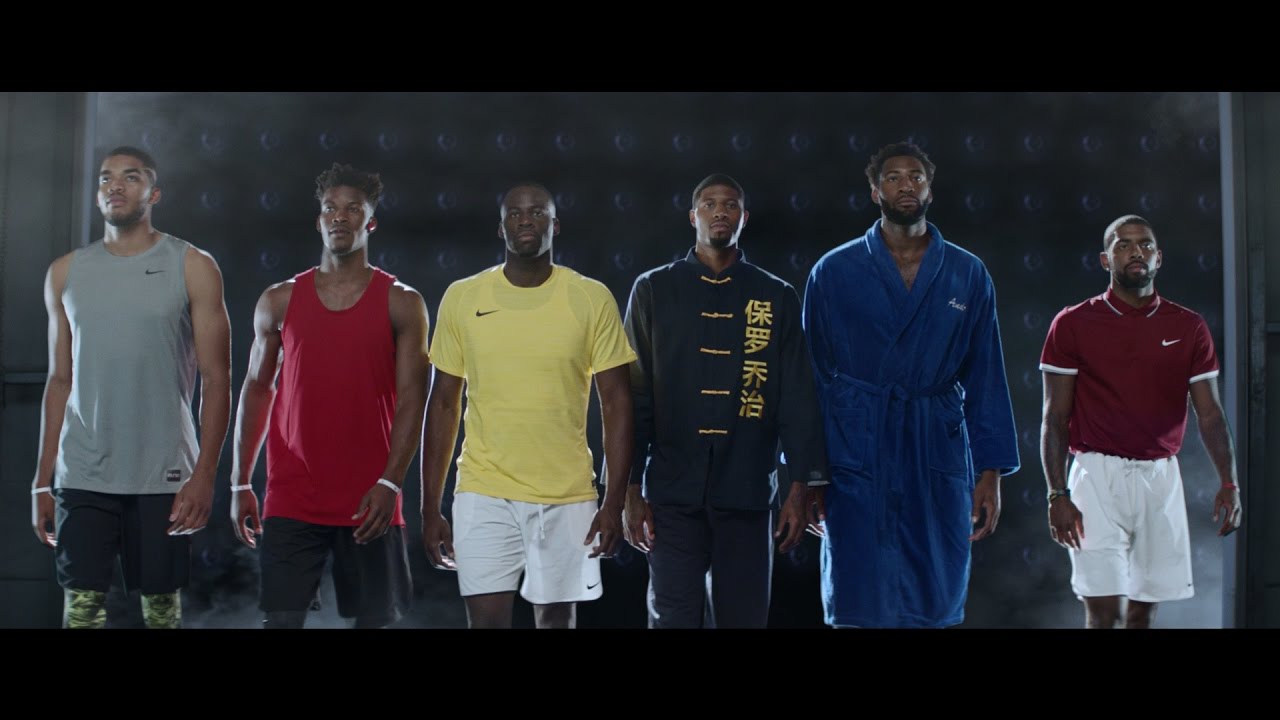 2K has announced that “The Prelude,” a free downloadable experience for NBA 2K17, is officially live on Xbox One and PlayStation 4 platforms. Alongside “The Prelude,” the MyNBA2K17 app is also now available for download across app stores worldwide for iPhone and Android devices.

For the first time in NBA 2K history, gamers – both new and old – will get to start their MyCAREER experience prior to the game’s launch on September 20 through “The Prelude”, which was designed specifically to give them an introduction to NBA 2K’s legendary MyCAREER mode, placing the user at the center of an epic basketball story. MyNBA2K17 will let you connect with NBA 2K17 wherever you are – the bus, subway, the court, a store, anywhere. The mobile companion app also features facial scanning technology which imports your likeness directly to the game. Jumpstart your MyCAREER now – it’ll be waiting for you when you pick up NBA 2K17 on September 20.

Flipping over to the MyTEAM mobile side of the app, you’ll be able to earn even more VC by competing against players across the world in Quick Games and by completing MyTEAM mobile’s rotating Goals. The feature enables gamers to start building up their deck and collect cards of their favorite players.