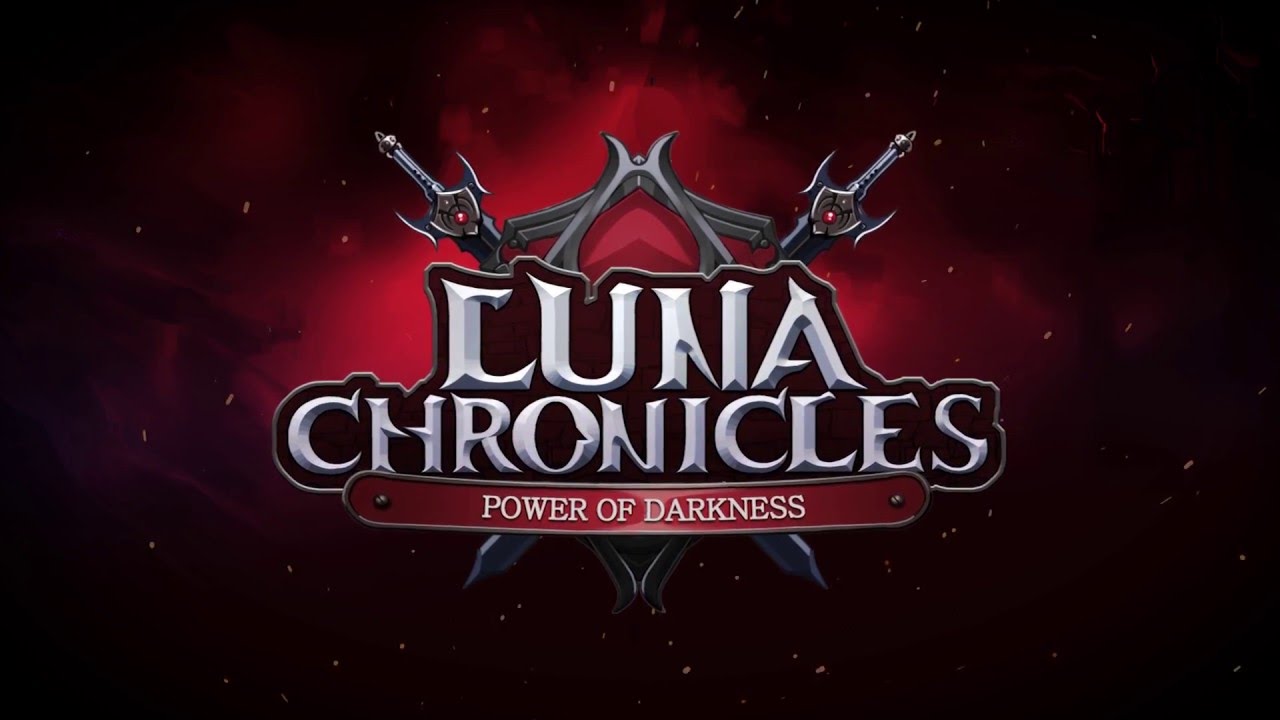 In Luna Chronicles Prelude, sheer strategic skill and not blind luck are required to overcome the odds! Before battles even begin, players must use the grid system to craft a variety of squad formations in order to counter different enemy threats. When the action begins, they can take direct control of their allies’ skill use, allowing them to make tactical decisions on when to hold back on the most powerful skills and when to unleash them. Additionally, players can put their own twist on things by using upgradeable Skill Books to give their allies new powers.

Want to give your gunslinger a powerful healing ability? Go right ahead! Or perhaps your archer needs a protective barrier? It’s up to you.

The forces of corruption will present a formidable challenge in Luna Chronicles, and fortunately during this Prelude phase, players can have exclusive advantages over the enemy. For starters, they can Pre-Signup at http://lunachronicles.cherrycredits.com to receive Lilcy, a 4-Star ally who commands the powers of her Spirit Wolf, 10 Entry Keys, 50,000 Gold, and 2 Ally Evolvers to upgrade their allies’ star levels. Additionally, Prelude participants will be rewarded with Brave Hunter, a 4-Star variant of Luna Chronicles’ central hero, and a treasure trove of 100 Entry Keys and 10 Ally Evolvers (credited during the official launch). Finally, players will be joined by Bessy, a chakram wielding dancer-turned-martial artist who specializes in dealing maximum damage to large swathes of foes!

During this Prelude phase, Eyedentity Mobile and Cherry Credits will monitor player feedback and implement improvements to the subsequent Luna Chronicles official launch. Additionally, player progression in Prelude will carry over to the Luna Chronicles official launch for players who create their accounts in Prelude via Facebook, Google Play or Eyedentity.