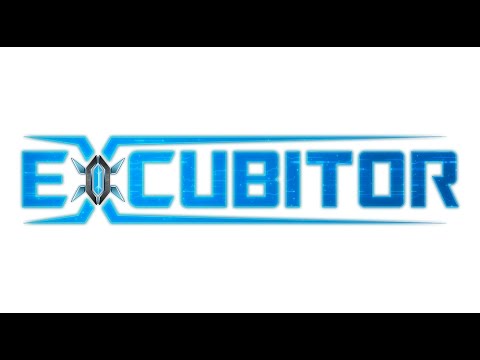 Kasedo Games and Tesseract Interactive are excited to announce that the upcoming tower defence and shooter hybrid Excubitor will be released worldwide on 26th May 2016. Gamers will be thrown into an epic struggle for survival at the helm of the Hammerhead, a defence craft tasked with preventing the destruction of its mothership, Antares, and the impending end of humanity.

Available on Steam for Win, Mac & Linux, Excubitor will challenge players to think strategically and make decisions under enemy fire from the seemingly endless wave of drone attacks. Not only will gamers have to defend Antares from the incoming torrent of doom, they will also have to manage their resources to be able to construct the strongest defence possible to avert complete annihilation.

Excubitor boasts a wide array of spectacular and diverse environments in which players can unleash the power of their mind-boggling arsenal of weapons and vital ship upgrades which are earned throughout the challenging gameplay.

Excubitor is a sci-fi action tower defence game based in the Baphomet solar system; home to the vast ‘hyper-giant’, a star thousands of times larger than that of our own sun. You are a lone human pilot, responding to a distress call that leads to a battle against all odds that will test both your shooting and strategic skills to the limit.

Armed to the teeth and set on a course of sheer destruction, waves of drones are rushing towards the Antares – the research vessel you are tasked with protecting. Players must build your defences in the best possible locations and load your Hammerhead defence craft with the deadliest weapons if you are to have any chance of survival.
•Travel through the Baphomet solar system as you aim to uncover the truth behind the downfall of the human colonies.
•Protect the Antares science vessel at all costs while it uncovers, analyses and decodes vital information.
•Face off against seemingly endless waves of enemies of all shapes and sizes.
•Challenge colossal bosses, upgrade your ship, fortify your defences and ready your weapons, because you’re going to need all the help you can get!
For more information, visit the official website.