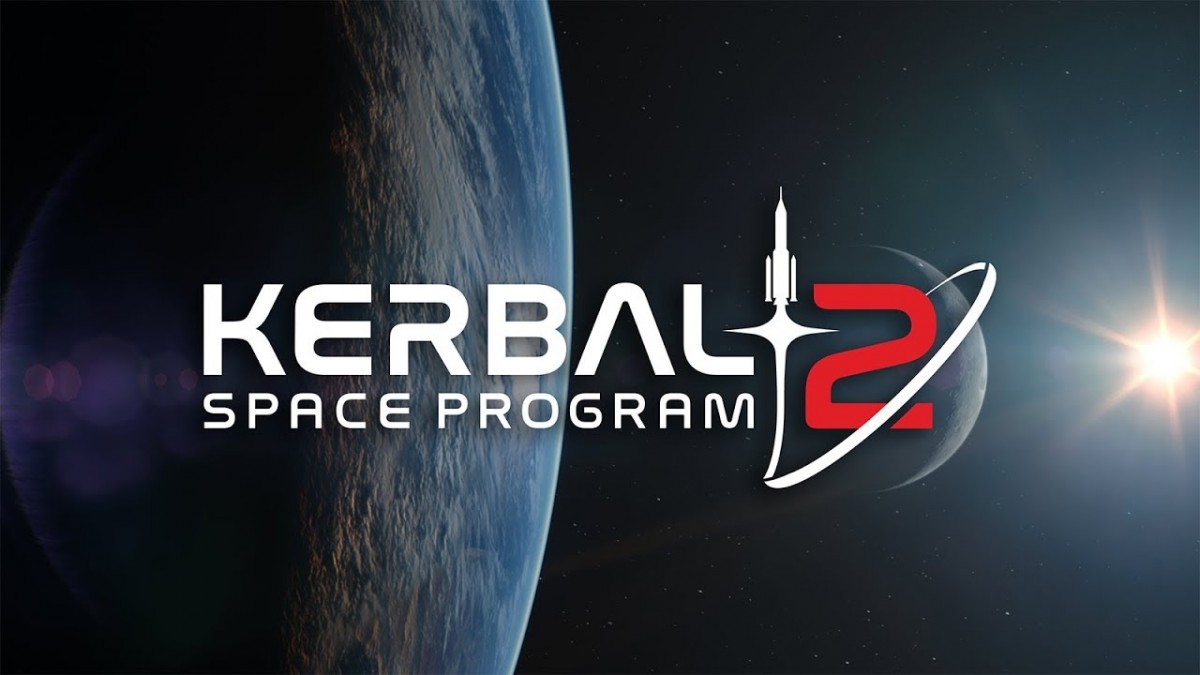 Private Division and Star Theory Games announced that Kerbal Space Program 2, the sequel to the beloved original space sim, will launch in Spring 2020 for Windows PC on Steam and other storefronts and coming shortly after to PlayStation®4, PlayStation®4 Pro and across the Xbox One family of devices, including Xbox One X.

Kerbal Space Program 2 offers a multitude of ways for players to further their space adventures with a robust offering of new planets to explore, new technologies to traverse the stars, and the ability to establish colonies, all rooted in real-world science. Players will be able to build without the constraints of planetary gravitation for the first time, which allows for larger constructions and more complex creations than ever before – including interstellar vessels. In addition, players will be able to share these experiences collectively in multiplayer for the first time in franchise history.

Kerbal Space Program 2 will also introduce a host of new of improvements including updated planets and parts, additional modding support, and an improved tutorial experience to help get new players off the ground. On one hand, these changes will offer newcomers help up the curve for what is learning literal rocket science, w

In the Kerbal Space Program franchise, you take charge of the space program for the alien race known as the Kerbals. You have access to an array of parts to assemble a fully functional spacecraft that flies (or doesn’t) based on realistic aerodynamic and orbital physics. Launch your Kerbal crew into orbit and beyond (while keeping them alive) to explore moons and planets in the Kerbol solar system, constructing bases and space stations to expand the reach of your expedition.

The original Kerbal Space Program, created and developed by Squad, released on PC in April 2015* and has sold more than 3.5 million units worldwide. The title has been widely popular with the media and consumers alike, earning a Metacritic rating of 88** and a Steam user score of 91%***. Kerbal Space Program 2, developed by Star Theory Games, will be the sequel to the original game and the second in the series for the franchise.

*Game became available through Steam Early Access in March 2013, and launched in April 2015.