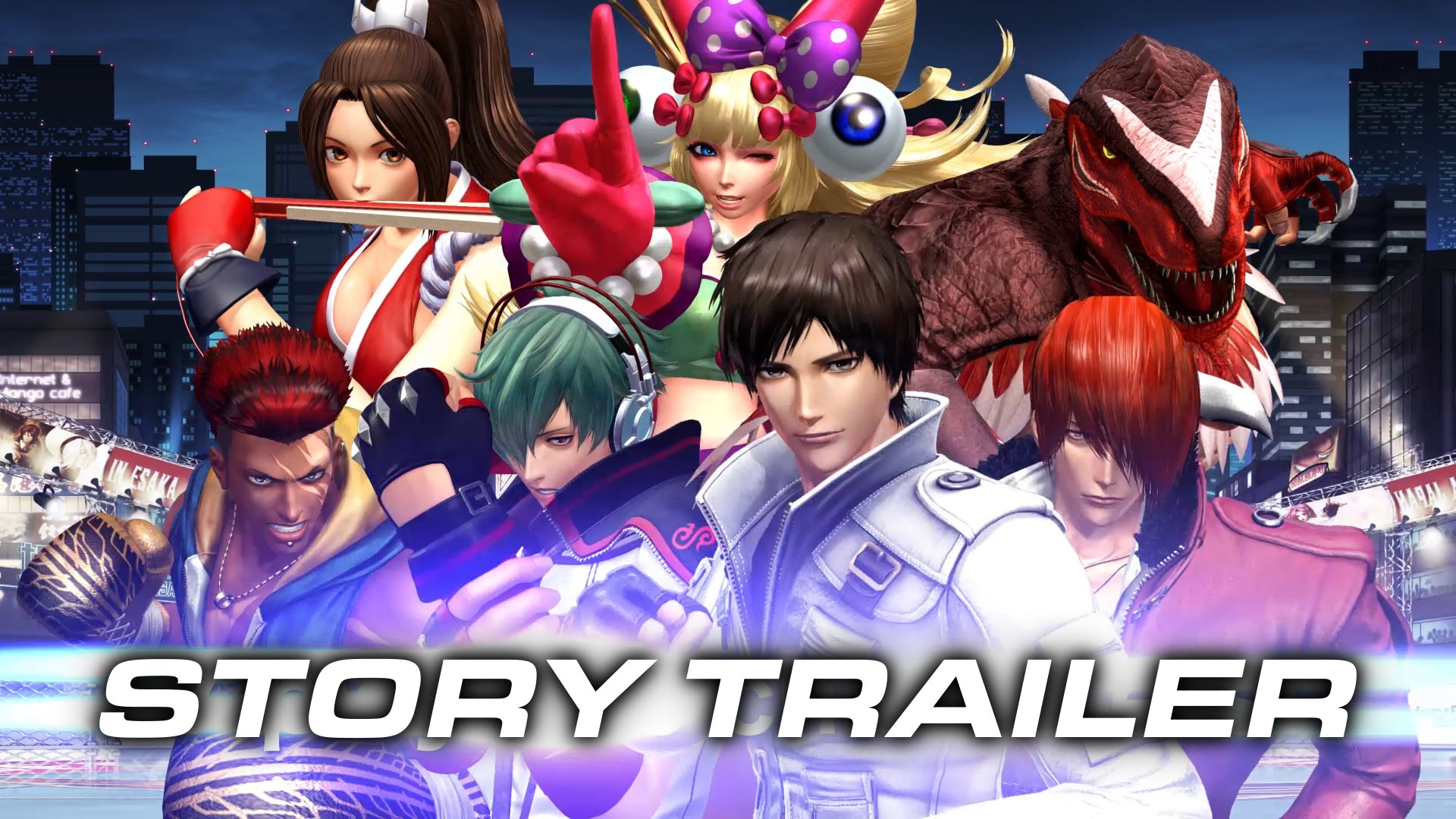 If you’ve been burning on the inside for some intense 3v3 fighting game action, your wait is about to get a little more bearable. That’s because THE KING OF FIGHTERS XIV demo will be available on the PlayStation Store worldwide on July 19 for the Americas/Europe and July 20 for Asia! Players will finally be able to slake their burning KOF thirst by test driving seven characters (Kyo Kusanagi, Mai Shiranui, Iori Yagami, Sylvie Paula Paula, King of Dinosaurs, Shun’ei, and Nelson) before the game launches. While the demo won’t have online functionality, local versus mode will be available. Oh, and the demo will also come with a free dynamic PS4 theme! With series first 3D graphics, updated gameplay such as a complete overhaul to Combos and MAX Mode, and more, the demo will show just how much SNK has evolved the nearly 22 year old franchise.

And to get you EVEN MORE HYPED for KOF XIV, we’ve gone ahead and released a spanking new story trailer that’ll give you a little insight to what’s at stake during the tournament. BUT THAT’S NOT ALL! We have yet another trailer that gives a first look at Antonov, the villainous eccentric billionaire/man-mountain who bought the rights to the King of Fighters brand in order to host a new tournament. The self proclaimed “One True King of Fighters” has an array of devastating strikes and bone-crunching grappling that will make him a tough opponent to face. I mean, anyone who sports glorious mutton chops and wears a championship belt during a fight must be near unbeatable right?

The game will be $59.99/CA$79.99 at launch. Pre-orders and a limited number of launch editions will arrive in this special SteelBook® case. Plus, for the week following launch, the Classic Kyo costume DLC will be free to all players!

The King of Fighters XIV “Burn to Fight” Premium Edition includes the following for $79.99/CA$99.99:
•SteelBook® – The game disc will be encased in a collectible SteelBook® emblazoned with the series’ fiery mainstay, Kyo Kusanagi, literally burning to fight.
•Art book – This 144-page art book will be filled with original character/stage drawings from throughout the series.
•3-Disc Soundtrack – Those looking for an audio fix will be able to enjoy a three-disc soundtrack (housed in a gorgeous Mai Shiranui illustrated case) comprised of 60+ electric songs worthy of the greatest fighting tournament in the world.
•Collector’s Box – All the above items will be packaged in a scorching box adorned with familiar characters