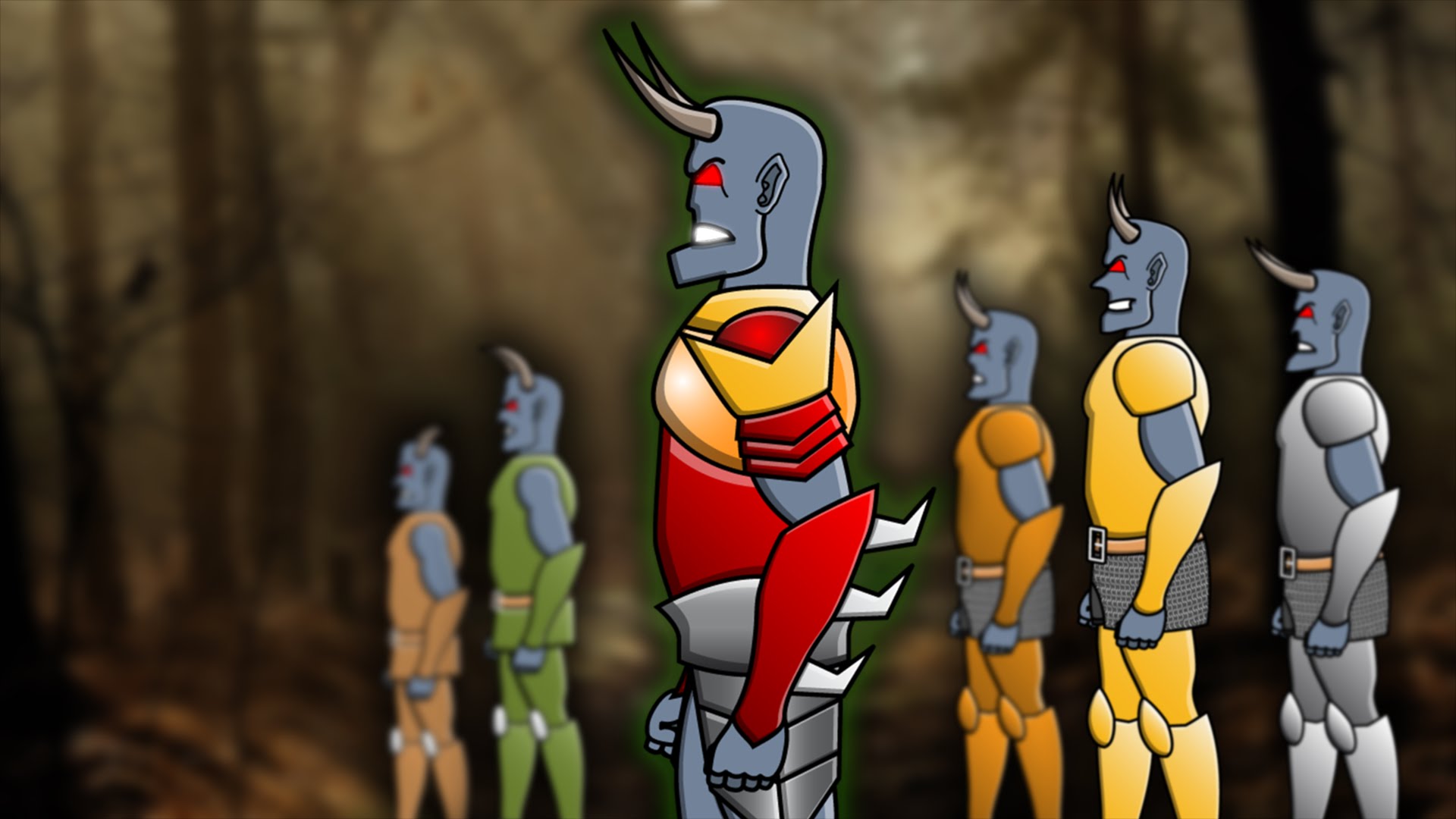 LandFort was developed in 6 months. According to the plot, the kingdom has been taken by demon Lord Devenoth and his minions. You are one of the very few survivors. Your goal is to gather the remaining knights and take your land back.
Gameplay combines a unique physics-based Puzzle Shooter mechanism with RPG elements. Battle through massive areas and destroy all demons’ fortresses. LandFort features a very challenging physics-based gameplay that will keep you entertained for hours. Each battle requires strategic thinking and skills to become victorious.
Take out your enemies and collect their coins. Use coins to upgrade your hero’s four attributes, learn new abilities and acquire more powerful units. Fight in your occupied areas, regroup your army and bring back peace to your kingdom. LandFort is now available for free on Android devices.