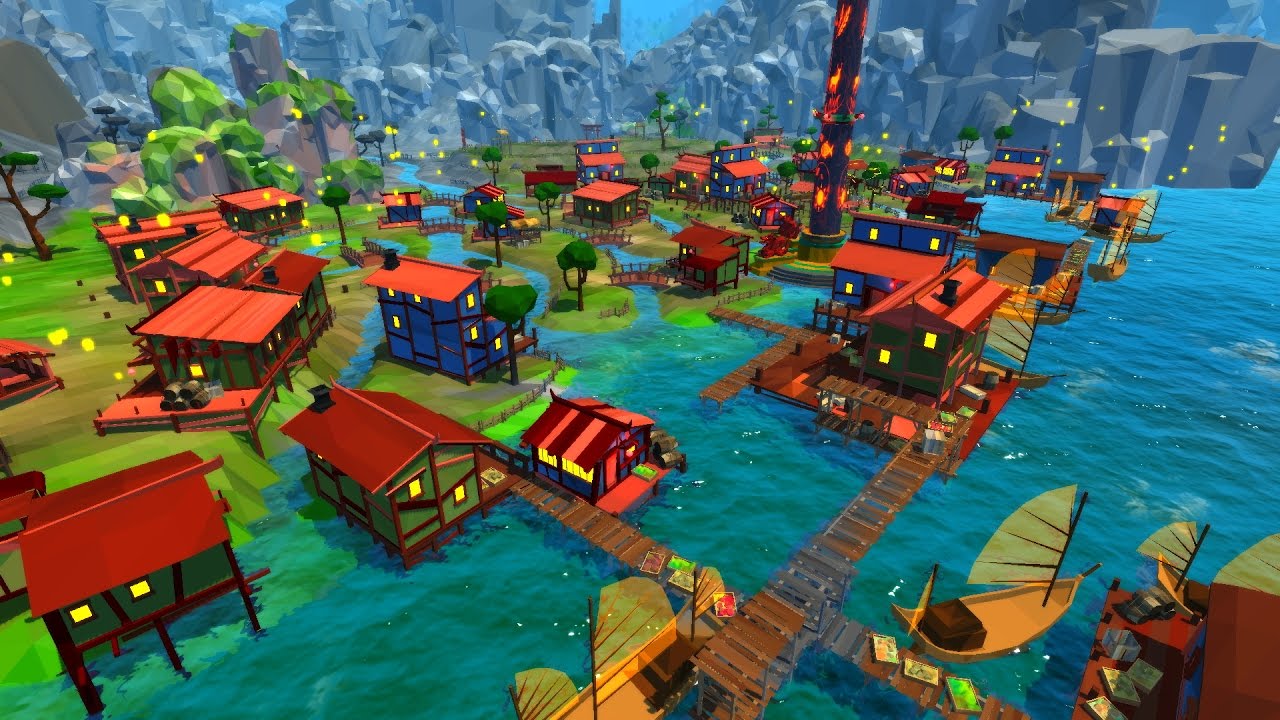 The relaxing game experience of Lantern releases via SteamTM and other digital stores today! Anyone trying to shake off the autumn blues or just wanting to sit back and unwind should not pass Lantern. Its colorful environments and ambient soundtrack offer the opportunity to find one’s inner peace. Get a glimpse of Lantern’s joyful atmosphere in the public demo that is being released together with the full game.

Playable on both regular and VR PC setups, Lantern supports Oculus Rift and HTC Vive for the best game immersion and experience.

“Once upon a time, there was a very sad princess. She felt so unloved and unhappy that everything around her became grey and lifeless, and the entire land was deprived of color and joy. Our fable begins when a single, lonely lantern was lit in a faraway village…”

Be the wind and guide a beautiful sky lantern that spreads the powerful message of everlasting love, bringing life and color back to the world around you. Enjoy four beautiful East Asian-inspired worlds, each with a different theme, nature and architecture. Fly the magical red lantern as it spreads vibrant, happy colors throughout these sad, grey lands.

The influence of the lantern’s light not only changes the color of the world, but also has various other effects, such as igniting other lamps, restoring animals to life, and making windmills start spinning. Ultimately success will come once the kingdom is full of color and happiness has returned to the land.
Bring the powerful message of everlasting love to four East Asian-inspired worlds
Create wonderful lantern festivals, spreading warmth and joy
Restful music and peaceful sounds will accompany you on your journey toward happiness
Immerse yourself in a relaxing experience – a virtual coloring book with an aesthetic atmosphere
Virtual Reality support (Oculus Rift and HTC Vive)