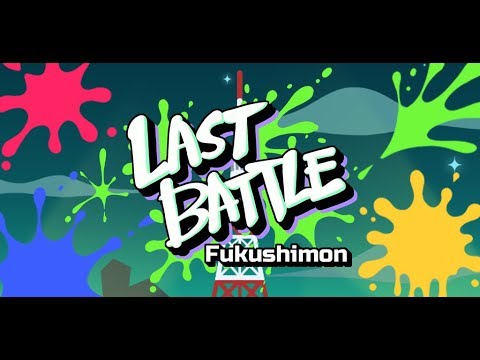 The terrible nuclear accident on March 11, 2011 in Fukushima, Japan, has inspired the creation of Last Battle: Fukushimon, a Hyper-Casual arcade game for iOS and Android developed by Dawn Dice.

Last Battle proposes entertainment, but also awareness of the nuclear disaster that marked history because of its devastating consequences over 8 years ago.

The wonderful story behind the game begins after the earthquake and tsunami in the city of Fukushima, which generated radiation leaks into the atmosphere. Within the game, due to high environmental pollution, radioactive fruits open their eyes and begin to attack humans, these fruits are called “Fukushimon” that must be destroyed by the car that the user drives.

Every good game must have a good mission; in Last Battle, the user will have the mission to protect the earth from nuclear attack.

Last Battle can be downloaded in 30 seconds, it is free and is now available worldwide in 7 languages, including Spanish, Portuguese and English.