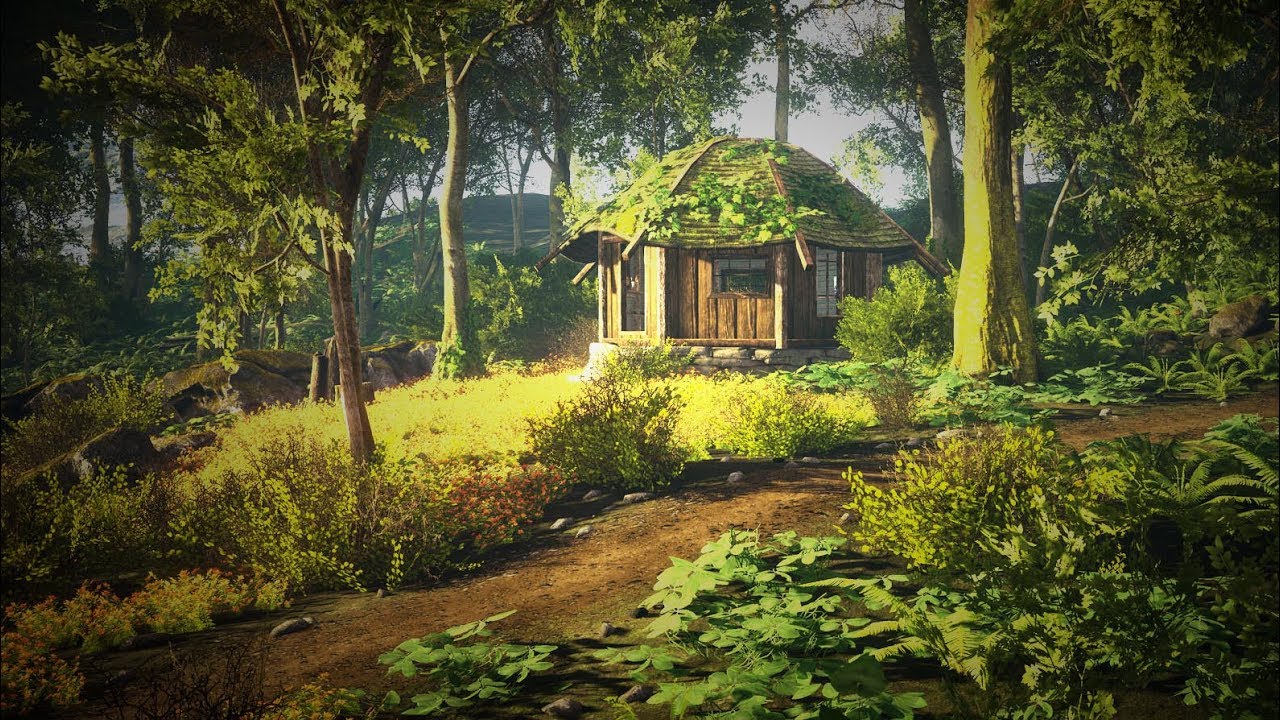 Leaving Lyndow, the short-but-oh-so-bittersweet adventure, is out now on the North America PSN!

It’s Clara’s last day in her hometown, saying goodbye to friends and family before setting off on a scientific expedition she may not return from**. Players will explore lush environments with a soundtrack to match as they learn more about Clara’s story.
**said dangerous expedition not included

Leaving Lyndow gives players a short, atmospheric glimpse (with different gameplay mechanics) into the Eastshade universe: the setting for the upcoming larger, open-world adventure game acclaimed by the media and community during its announcement, due for release next year.

About Leaving Lyndow
Leaving Lyndow is a short, first-person exploration adventure game, set in the Eastshade universe. It’s Clara’s last day on the island where she grew up. With high honors, she’s graduated and fulfilled her childhood dream of joining the Guild of Maritime Exploration. She needs to complete preparations, visit her favorite places, and say her goodbyes before leaving on a journey she may not return from.