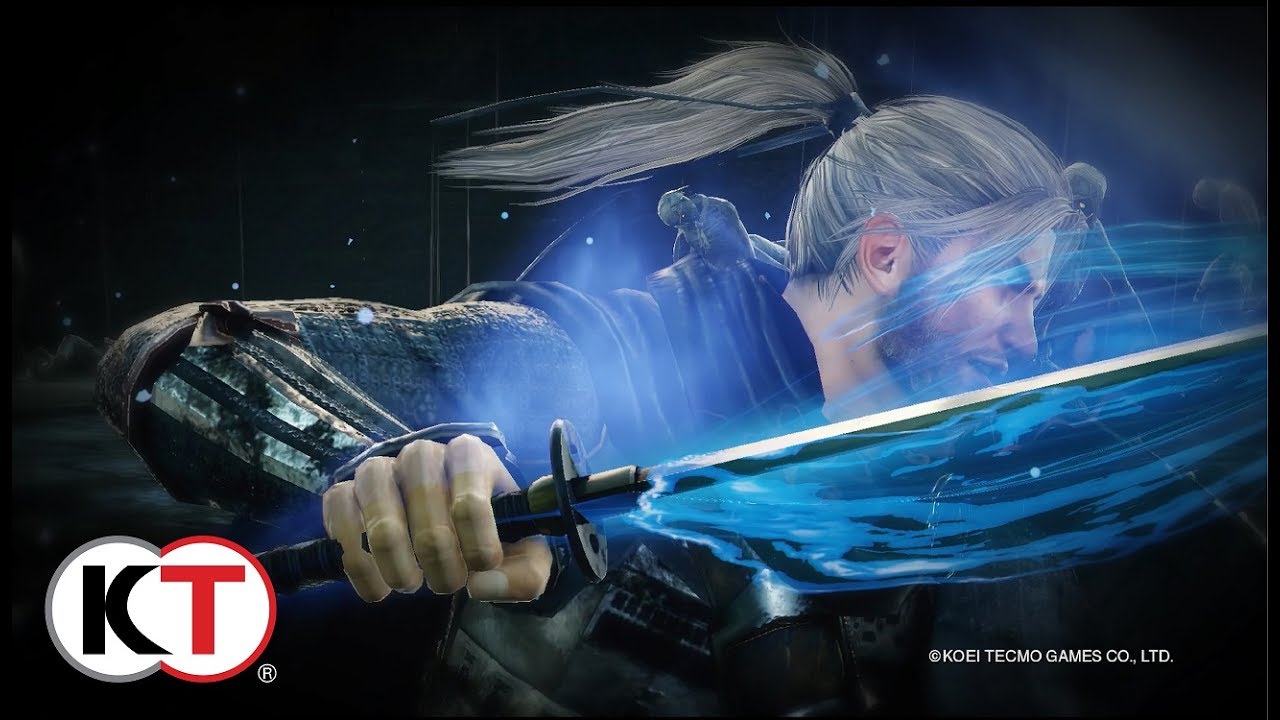 KOEI TECMO America introduced fresh new features alongside an explosive new trailer for Warriors All-Stars, the upcoming one-versus-thousands action title and celebration of all things KOEI TECMO. Warriors All-Stars is slated to release on the PlayStation®4 computer entertainment system and Windows PC via Steam® on August 29, 2017. Today’s newly revealed assets feature the game’s final clan, the Shiki Clan, which includes Yukimura Sanada, Mitsunari Ishida and Naotora Ii from the SAMURAI WARRIORS series, Ryu Hayabusa and Ayane from the NINJA GAIDEN series, Hajime Arima and Darius from the Japanese romance adventure series Haruka: Beyond the Stream of Time, William from Team NINJA’s latest title Nioh, and Shiki, the son of the monarch from Warriors All-Stars.

Warriors All-Stars not only features an extensive battle system, but also an abundance of content for players to enjoy outside of combat! This includes the Sanctuary, which surrounds the game’s mighty Hot Springs. Within, players are able to take a break from the heat of battle to upgrade their Hero Cards and work on clan member relations by visiting the Sanctuary’s many locations – the Tavern, Inn, Refinery, Practice Arena and Headquarters. The Tavern and Inn are where many heroes can be found participating in their favorite activities, whether they’re spending time with friends or having a relaxing bath in the Hot Springs. As bonds between comrades strengthen, players are rewarded with unique cutscenes at the Sanctuary, providing a deeper insight into each character’s backstory.

Stopping by the Refinery lets players enhance, create and sell Hero Cards found on the battlefield. Hero Cards are mystical objects that provide new skills and boost the abilities of the character they’re equipped on. And at the Practice Arena, Warriors can improve their stats by exchanging their hard-earned gold for experience points. Once players feel rejuvenated and ready to get back to the action, they can visit the Headquarters to accept missions for their clan and plot their next course of action on the World Map!