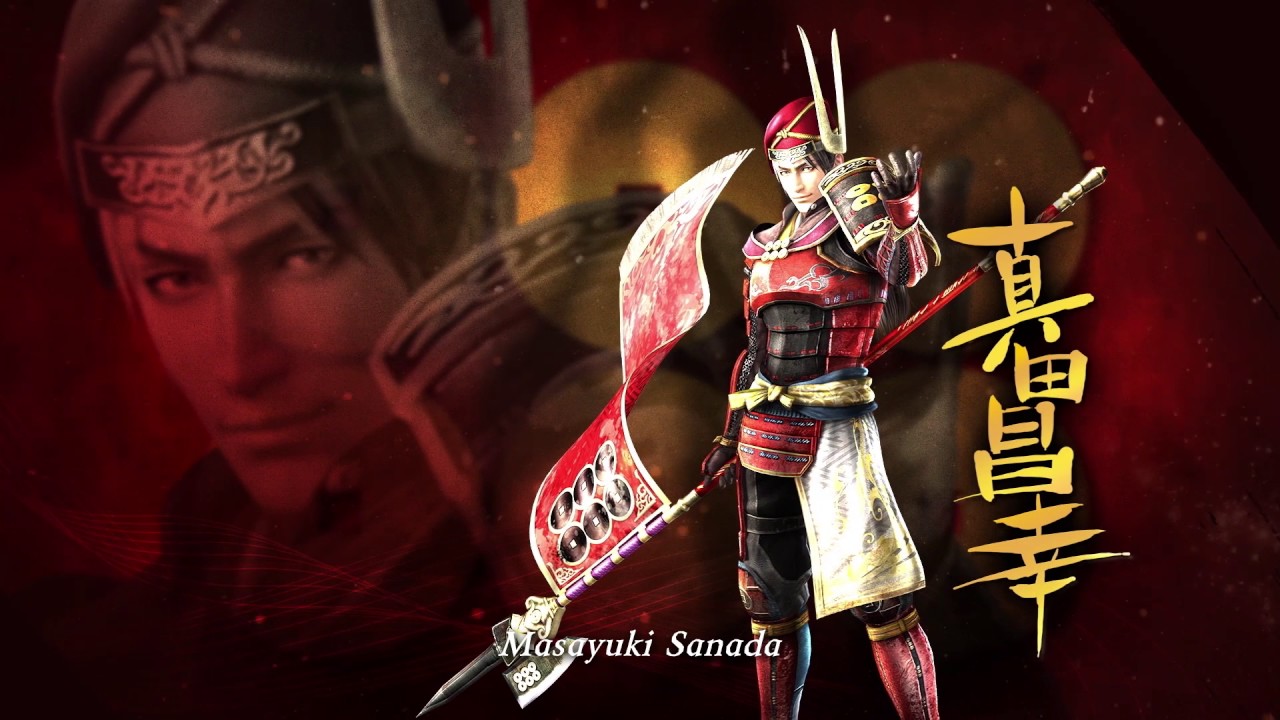 A historically inspired action title set in Sengoku era Japan – the storied historical period also known as the Age of Samurai – SAMURAI WARRIORS: Spirit of Sanada focuses solely on the legendary Sanada Clan. Through their fierce will to survive, they fought with upmost vigilance to ensure that the Sanada name would be withheld throughout history.

The tale of the Sanada Clan begins with patriarch Masayuki Sanada, a much-requested character who joins the SAMURAI WARRIORS series for the first time. The player follows Masayuki’s first battle, trailing the clan’s meteoric rise from lowly vassals to powerful lords which led to the birth of the fan-favorite samurai, Yukimura Sanada. Continuing the clan’s legacy, players will then journey from boyhood as the legendary warrior, following his footsteps as Yukimura rises to the title of “The Crimson Demon of War.” Players will also experience the epic tale of his father’s reign and his finest battles, up to his valiant final stand at the Siege of Osaka.

KOEI TECMO America also announced a robust pre-order bonus pack for SAMURAI WARRIORS: Spirit of Sanada. Those who pre-order the game from Amazon, Best Buy, EB Games, or GameStop will receive a selection of five special costumes: the Kunoichi, Ina, Kai, and Chacha Sanada Colors Costumes, as well as the Kunoichi Special Costume.