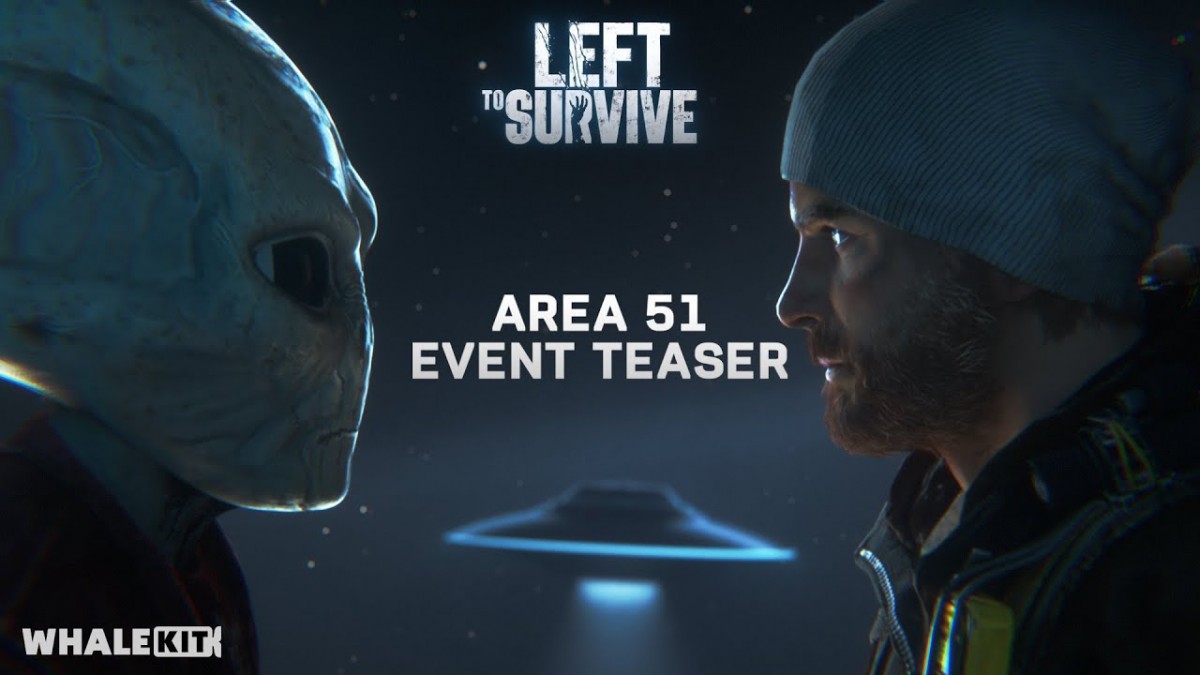 If you thought zombies were bad, prepare for an extraterrestrial shock! Left to Survive, the zombie-slaying third-person shooter from publisher MY.GAMES and developer Whalekit, is celebrating its first anniversary on iOS and Android with an exciting limited-time event. Inspired by the viral Facebook event that took social media by storm earlier this year, an alien horde has infiltrated the world’s most secretive government facility. It’s time to storm Area 51 to see if you can stop them all!

These invaders from another world have the braaaaaiiiiinsssss and technology to pose a serious threat, but they’re not immune to bullets and a bit of blunt-force head trauma. Players who repel the alien menace in the Area 51 Tournament between September 20 and September 26 will be rewarded with a brand-spanking new interstellar set that includes a powerful Martian Blaster, a Starmourner 51 alien machine gun, and a full astronaut suit!

With this new limited-time event, there’s never been a better time to start playing Left to Survive! For players who haven’t splattered some zombie brains yet, here’s what you’re missing out on:

Left to Survive has been downloaded 15 million times since its release last year, earning a stellar 4.7 rating on the App Store. Players have logged over 64 million hours in-game and killed over 6 billion zombies so far!