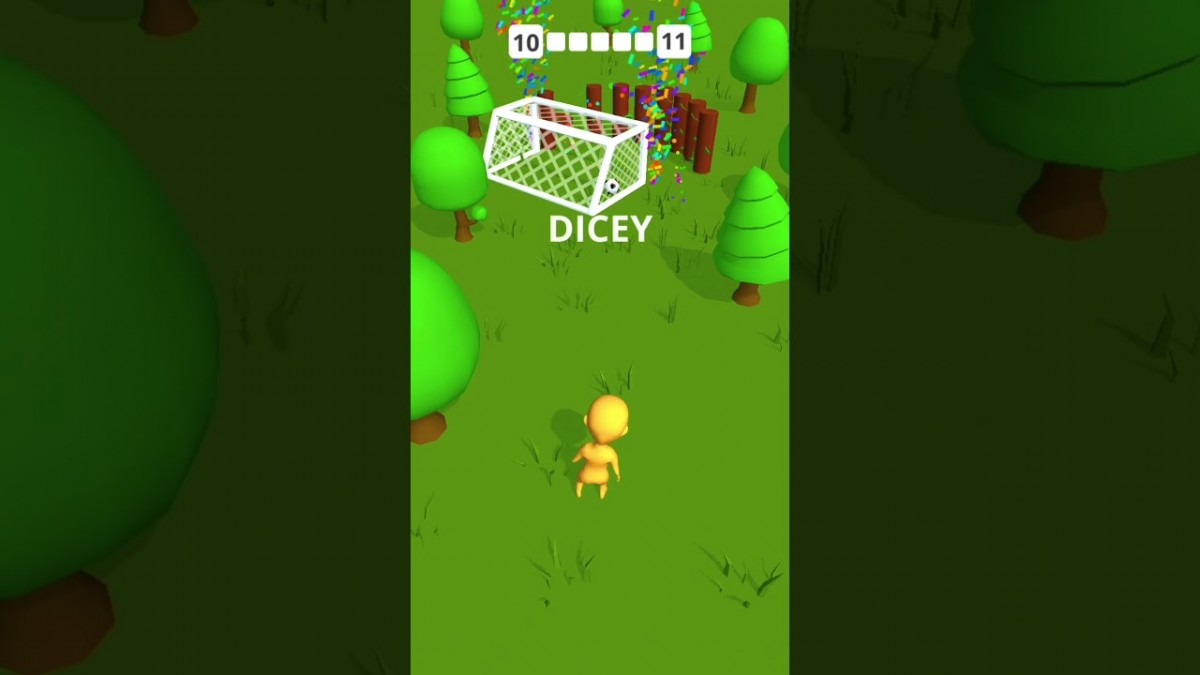 Gismart’s Cool Goal!  reached the top Free Games Overall chart just days after the global release and has become the number one free game in 62 countries on the App Store. The game is currently the most popular free game on the UK App Store. The game gets about 700-900 thousand new players daily. Cool Goal! was downloaded over 5 million times within the first week after the global release, the total number reaching 20 million by now, just a month after being published.

Cool Goal! is a classic football-themed hyper casual title with a unique gameplay, cool graphics and trendy in-game characters that players can customise. The game puts players’ aiming, sharpshooting and logic skills to the test. Like in a traditional football game the player needs to hit the net, and the challenge is to pick the right trajectory and right time to avoid different obstacles to score. Cool Goal! is a free-to-play game is available to download on the App Store and Google Play Store.