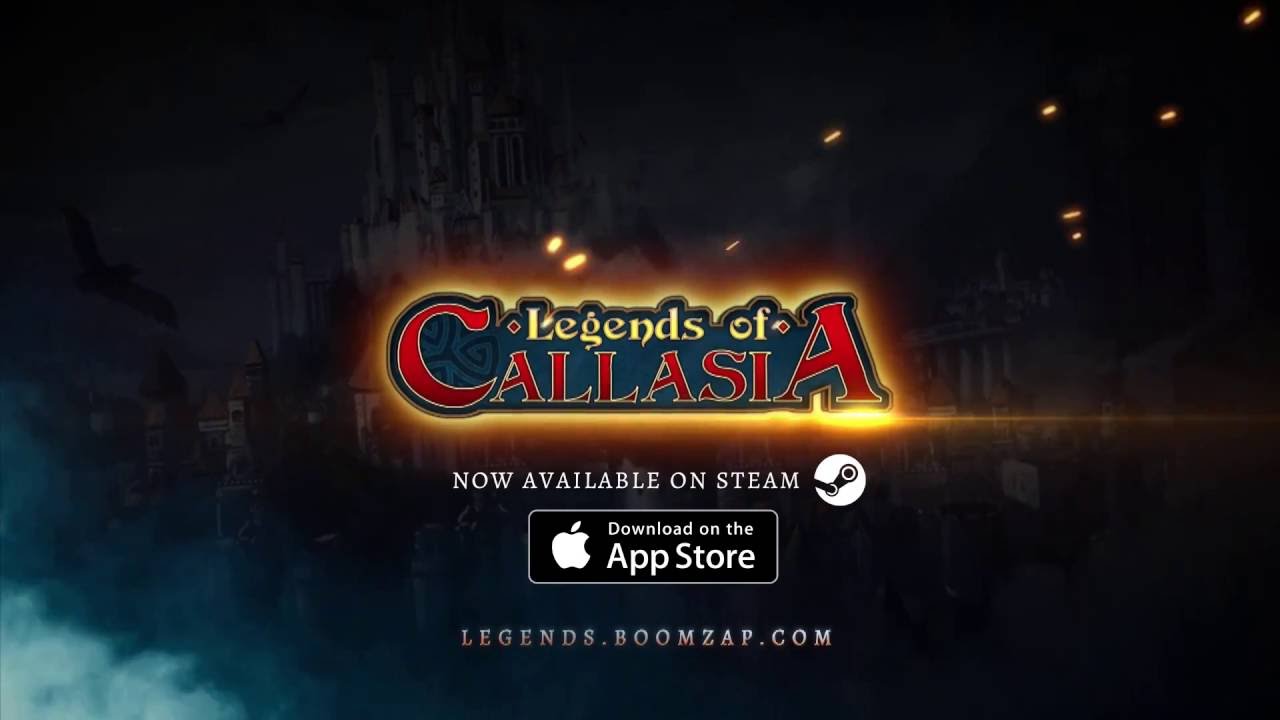 Following its Steam release and a successfully-funded Kickstarter campaign for an expansion pack, Boomzap Entertainment’s fantasy-themed strategy game Legends of Callasia launches on the global App Store for the iPad, allowing for cross-platform multiplayer gameplay. A leaderboard-based tournament also begins in partnership with XSplit.

Inspired by classic turn-based strategy games like Civilization, Heroes of Might & Magic, and Risk, Legends of Callasia adds an original simultaneous gameplay mechanic that keeps games moving quickly, even in multiplayer mode while adding deep strategy elements. Easy to pick up and learn, the game has a classic tabletop feel, allowing players to build and control heroes and armies, build castles and cities, and control territories and kingdoms.

The game includes 30 playable single-player campaign missions, over 35 multiplayer and skirmish maps, and thousands of lands to control! There are three factions to choose from – The Hundred Kingdoms, The Faeborne, and The Revenant – each with their own unique heroes, units, and cards. Players can plan and resolve their turns all at the same time, without waiting for others to finish. This makes for faster games, and adds another strategic element in predicting other players’ moves during online multiplayer.

As part of the launch, Boomzap is holding a tournament for those who play in ranked multiplayer mode. Players who reach certain ranks or points in the leaderboard when it ends after a month will win prizes. Meanwhile, a fanart contest is also ongoing.

Plans for an expansion pack adding a new playable faction and other additional content have been announced through the Kickstarter for Legends of Callasia: The Stoneborne. The project is already successfully funded, and the DLC will be released soon.

Download Legends of Callasia from the App Store or on Steam for PC and Mac at $14.99 USD. Pay once in any of these stores and you can get the game on all platforms. A demo version with unlimited multiplayer playtime can be downloaded for free. An Android version is also in development.