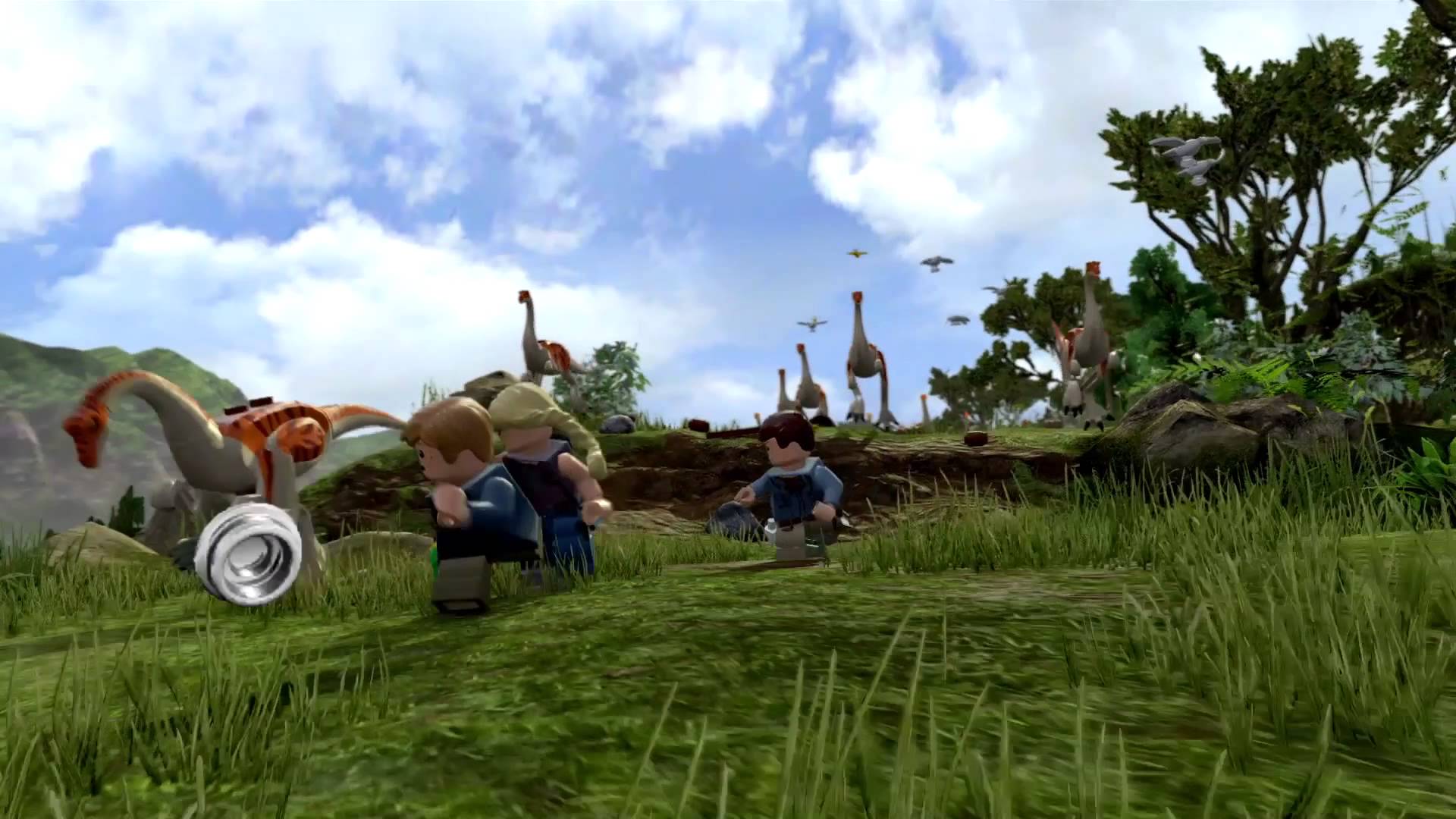 Feral Interactive announced today that LEGO® Jurassic World™ is now available for the Mac via Steam, the Mac App Store and other online stores. Developed by TT Games and published by Warner Bros. Interactive Entertainment for consoles, handhelds and PC, through a license with Universal Partnerships & Licensing, LEGO Jurassic World is an exciting LEGO reimagining of the epic Jurassic films.

For the first time, the Jurassic Park franchise comes to LEGO video games, spanning more than two decades of epic films from Universal Pictures and Amblin Entertainment including, Jurassic Park, The Lost World: Jurassic Park and Jurassic Park III, as well as the global blockbuster, Jurassic World, now in theaters.

Reimagined with TT Games’ signature LEGO humor, the thrilling adventure recreates unforgettable scenes and action sequences from the films, allowing fans to experience for themselves the franchises’ most memorable moments and the opportunity to fully explore the expansive grounds of Isla Nublar and Isla Sorna.

In LEGO Jurassic World, players can take on the roles of exciting Jurassic film characters, such as Owen Grady (Chris Pratt), Claire Dearing (Bryce Dallas Howard), Ian Malcolm (Jeff Goldblum) and Dr. Wu (BD Wong), throughout 20 story levels on a mission to collect precious amber containing dinosaur DNA. Players can use the DNA to build their dino collection, mix their pieces to create an original species with the Dino Customizer by mixing and matching color, body parts and abilities or fill the giant footsteps of the LEGO dinosaurs and actually play the game as the dinos themselves!

The release of LEGO Jurassic World is accompanied by two Jurassic Park Trilogy DLC packs and the Jurassic World DLC Pack, each of which add additional characters and vehicles to the game. All three DLC packs are included in the Mac App Store version of the game, and are available separately for Steam users via in-store purchase.

“Like all LEGO video games, LEGO Jurassic World is full of brilliantly observed details that bring the game world to life,” said David Stephen, Managing Director of Feral Interactive. “The screen even shakes when you’re stomping around as LEGO dinosaurs!”