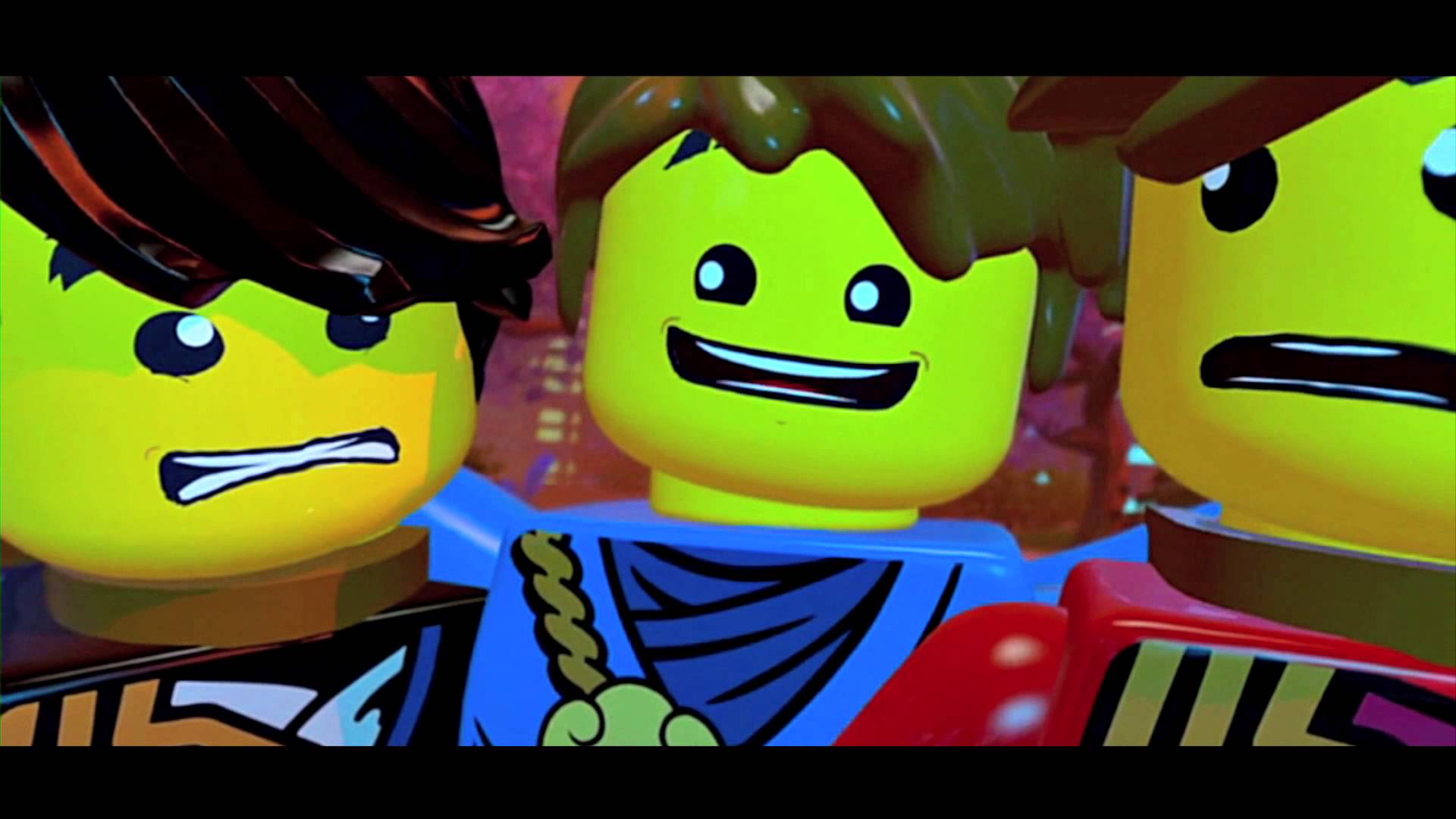 Warner Bros. Interactive Entertainment, TT Games and The LEGO Group today announced the release of LEGO ® Ninjago™: Shadow of Ronin™, available from Friday 27th March in the UK for the Nintendo 3DS™ handheld system and the PlayStation ® Vita. The LEGO Ninjago game franchise brings the incredible story and world of the “LEGO Ninjago: Masters of Spinjitzu” TV series to life once again with LEGO Ninjago: Shadow of Ronin.

“We’ve worked to make LEGO Ninjago: Shadow of Ronin the most expansive handheld adventure through the world of Ninjago yet,” said Tom Stone, Managing Director, TT Games. “With the addition of such a dynamic new villain as Ronin, combined with well-known enemies, players will be able to embark on an exciting new journey.”

With the help of his army of dark samurai, Ronin is on a mission to steal the Ninjas’ memories using an ancient and powerful weapon called the Obsidian Glaive. Players will battle foes while exploring a mysterious new island, as well as iconic locations from the TV series, including the Ice Temple, the Toxic Bogs, Chen’s Island and the mountain village of Spinjago, where the Ninjas train in the art of Spinjitzu. Using their Spinjitzu abilities, players can unleash each Ninja’s unique elemental power to deal with bad guys and solve puzzles. The Ninjas can even team up to create the fabled multi-elemental Tornado of Creation.