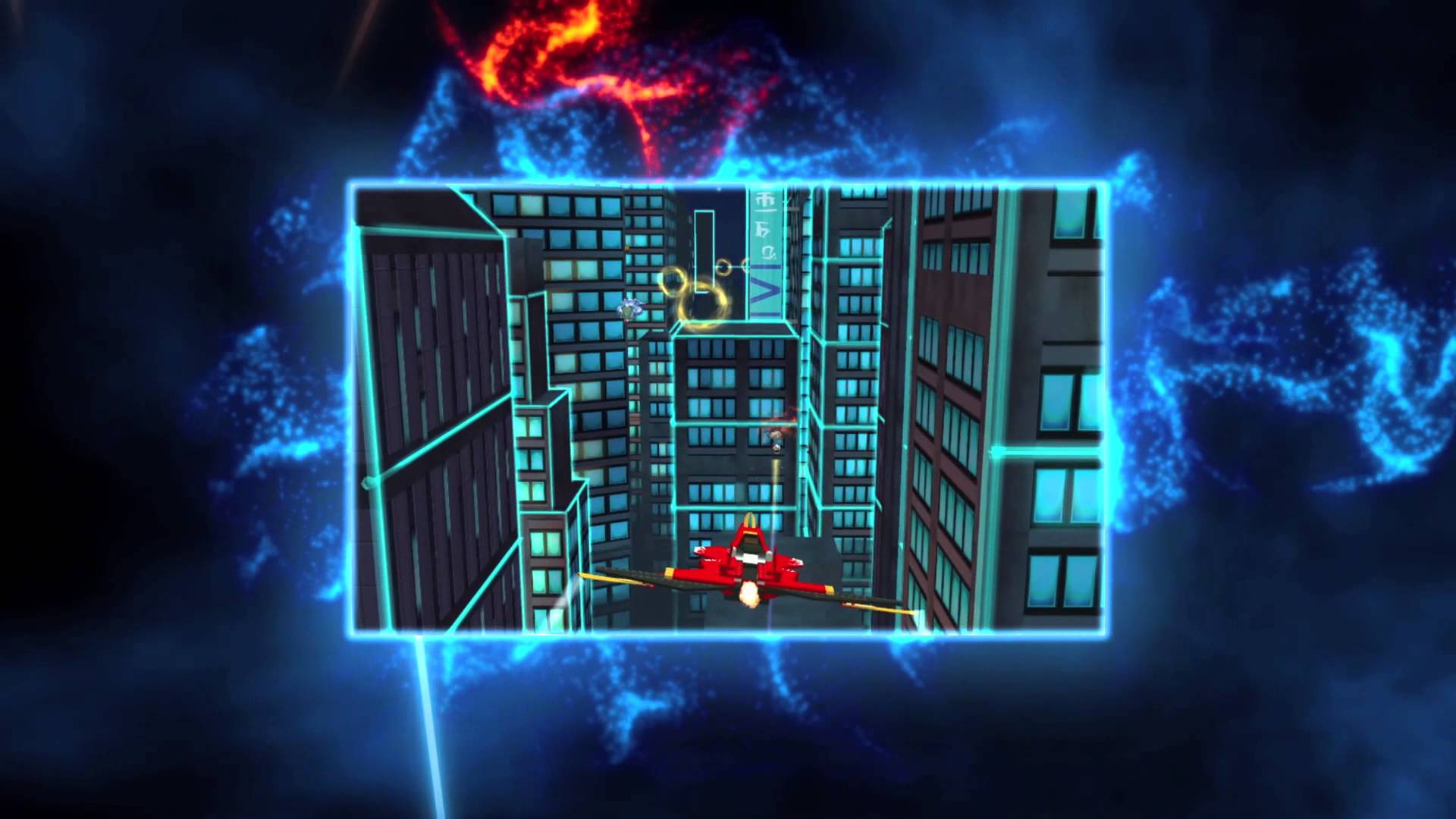 “Adding LEGO ® Ninjago: Nindroids ™ to our popular LEGO Ninjago franchise is very exciting,” said Tom Stone, Managing Director, TT Games. “Hellbent Games has delivered the action game Ninjago fans have been waiting for – with all the characters, comedy and thrills that make the franchise such a success.”

Based on the first five episodes of the animated television series “NINJAGO: Masters of Spinjitzu,” the LEGO ® Ninjago: Nindroids™ videogame takes players to New Ninjago City where the Ninja face a technological threat by the evil Digital Overlord and his robotic army of Nindroids. Playing as their favourite Ninja – Jay, Zane, Cole, Kai or Lloyd – players battle through more than 30 exciting levels with cool vehicles, signature weapons and the new Technoblades, all the while partaking in missions to help save the city.

Players will recognise their favourite LEGO building sets as they gear up as Samurai X, shoot down enemies in Zane’s Ninjacopter, dodge missiles in the Kai Fighter, pilot Jay’s Thunder Raider, smash up the streets in Cole’s Earth Mech and tear through the forest on Lloyd’s Golden Cycle. Alongside intense combat, players can visit the New Ninjago City Hub, home to Grand Sensei Dareth’s Mojo Dojo, Doomsday Comix and Mr. Noodle’s Noodle Bar.