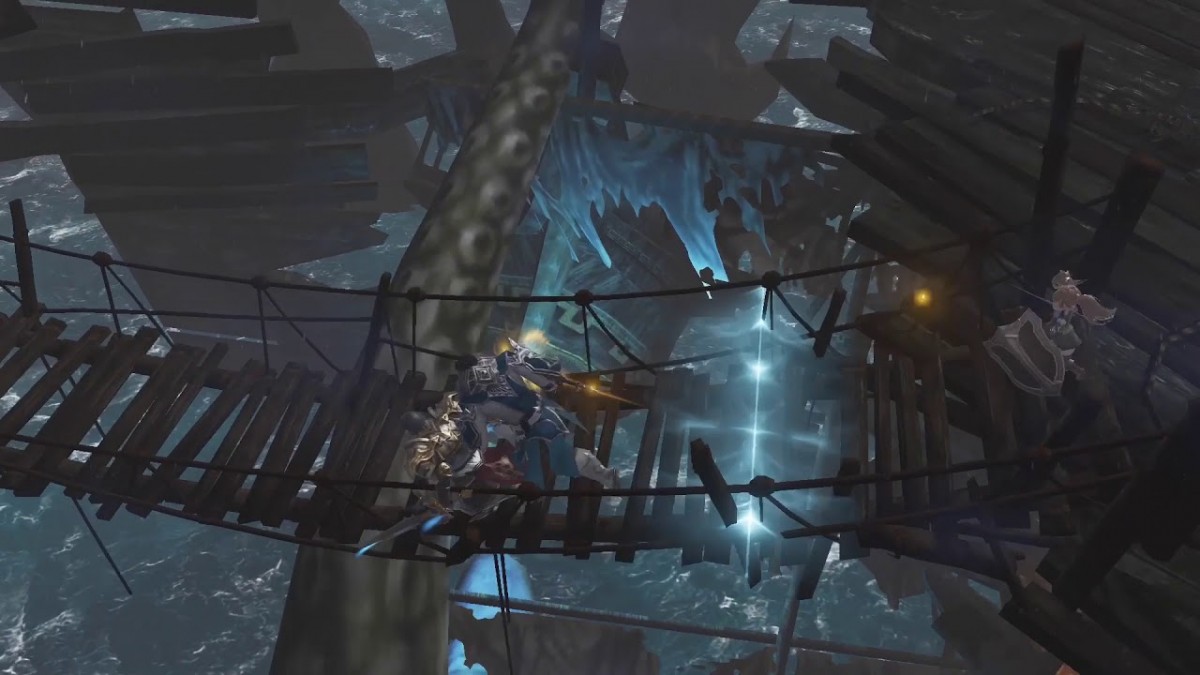 The world of Netmarble Corp’s mobile massive multiplayer online role-playing game (MMORPG), Lineage 2: Revolution grows even larger as today’s new update introduces the new territory of ‘Aden,’ alongside a new Temporal Rift and other enhancements for expert players looking to become even stronger Heroes. Max Level Rank is also enhanced as players can now grow to Level 400 as they explore the new territory.

Players will have three unique sub-regions to explore as they traverse through Aden – Aden’s Southern Plain, the Land of Rage and the Eternal Resting Place. Throughout the land is a whole bestiary of Humanoid, Magical and Draconian monsters for Heroes to defeat and acquire Accessory Beads, which are useful for further strengthening characters. Humanoid Monsters are also abundant in the new ‘Spore Epicenter‘ Temporal Rift, where players can earn the ‘Mutated Roland’s Cloak‘ item upon success. When equipped, attacks change to activate Spore Pollution, which afflicts targets with damage equal to 15% of physical and magic attack, along with a 15% speed decrease and 5% damage decrease debuff.

To combat these new monsters, ‘Humanoid Attribute’ equipment is now available for those eager to counter the Humanoid threat in Aden and the ‘Spore Epicenter’ Temporal Rift, alongside the new Talisman system available for players that undergo the Second Class Transfer. By collecting Talismans while defeating monsters and bosses, along with completing content like Elite Dungeons and Temporal Rifts, players can equip Talismans imbued with stat bonuses and special attributes. If multiple Talisman are equipped in special combinations, additional special effects and benefits become available once the Talismans are bound to the player.

Other improvements to Lineage 2: Revolution include:

Lineage 2: Revolution is a groundbreaking MMORPG bringing top-quality visuals, a massive open-world and large-scale PvP to mobile devices. Powered by the Unreal Engine, the game features stunning visuals and large-scale open-world combat where up to 200 players can battle in real-time on a single screen – all in a gorgeous, fully featured, persistent world MMORPG that can be enjoyed alongside millions around the world and all within the palm of your hands.

Lineage 2: Revolution is available on iOS and Android.