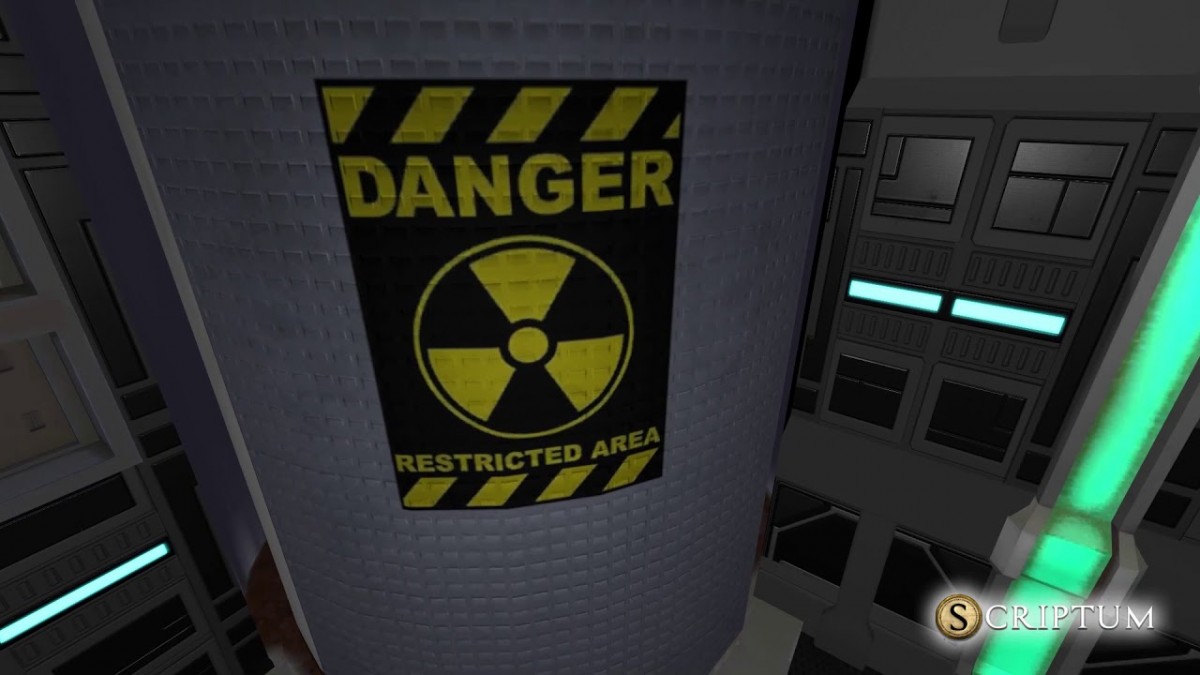 Inspired by the so popular physical escape rooms, Scriptum is a mystery puzzle game which uses augmented reality to recreate an environment in which you’ll have to move around and interact with objects.

“Scriptum is the first app of its kind to recreate a real escape room”, says Alex Balcells, CEO at Adver2Play. “The Future room adds new challenges to the game which users worldwide will appreciate”.

Scriptum contains 3 specific escape rooms: Classic, Xmas, and Future. In each of them you will have to find the way out in less than 10 minutes. Hints are available if the player gets stuck in any of them.

Scriptum was picked by Google to be published in Chinese Markets (MI Store, Huawei Store, Samsung Store…), and it has been recently selected by Google and Apple to be featured and promoted in their stores.