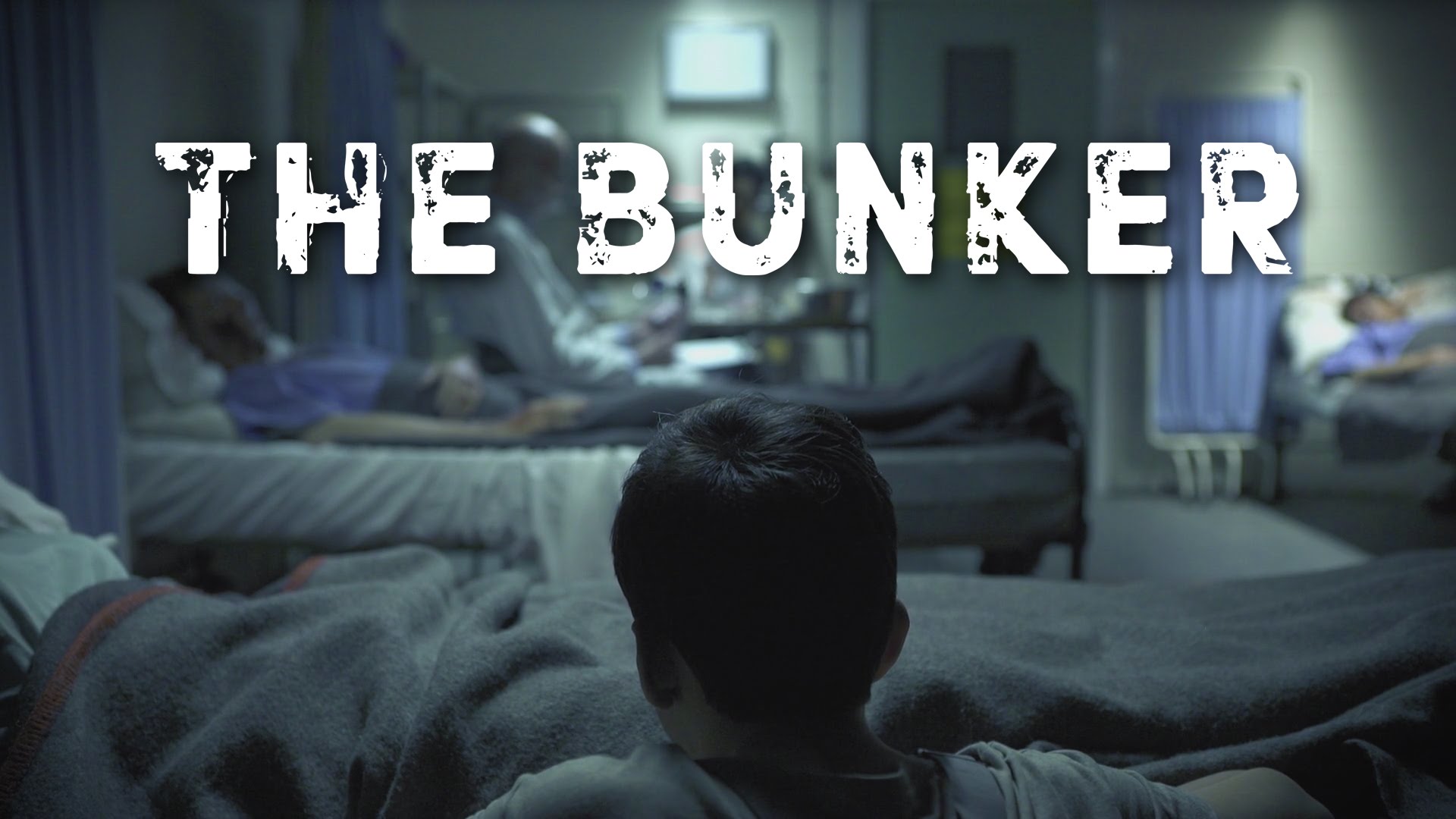 Independent UK game studio,  Wales Interactive, have announced  The Bunker is out now on Xbox One following the recent launch on Windows, Mac OS and PS4. The Bunker is available for £15.99/€19.99/$19.99 with an added 20% off on Xbox One and PlayStation 4.

As the last remaining survivor in a nuclear bunker, John’s daily routine is the one thing that keeps him sane. But when an alarm goes off, his mind starts to self-destruct. Venture into long forgotten areas, recover repressed childhood memories and unlock the dark secrets of The Bunker.

The Bunker is a completely live-action experience, filmed on location in a decommissioned government nuclear bunker with a plot crafted by writers behind The Witcher, SOMA and Broken Sword. Starring an incredible cast including Adam Brown (The Hobbit), Sarah Greene (Penny Dreadful) and Grahame Fox (Game of Thrones).