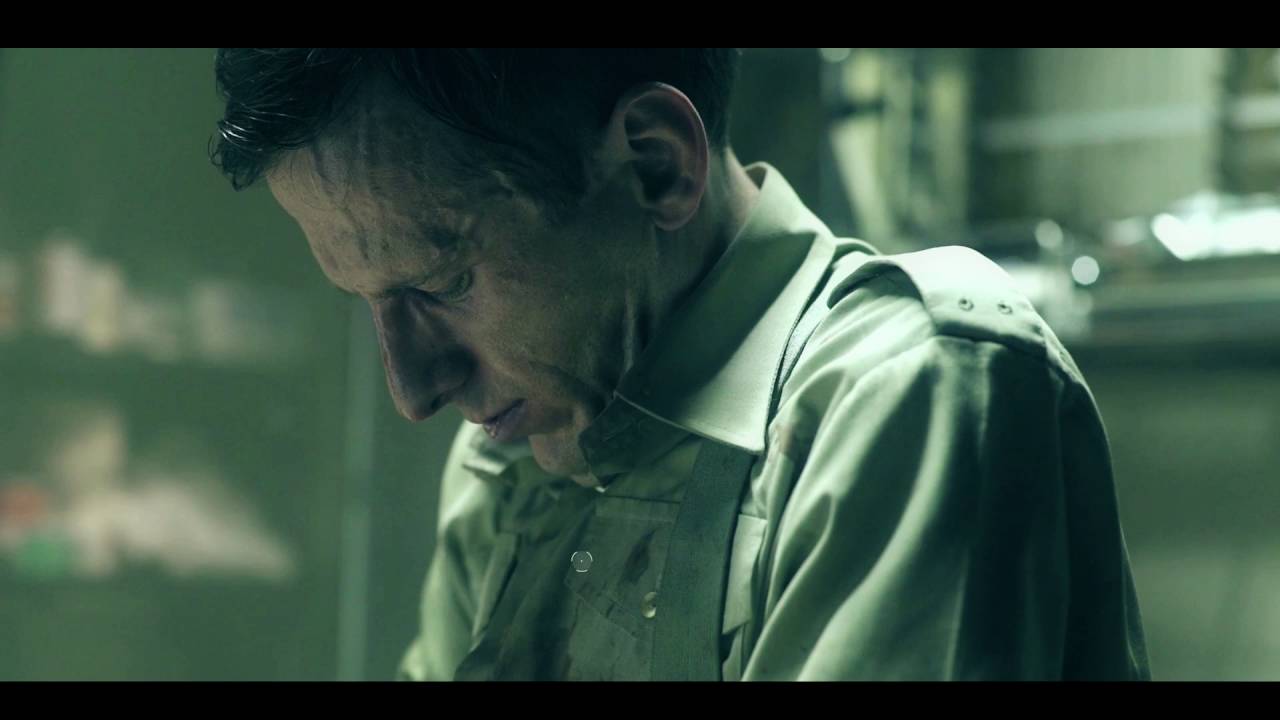 Green Man Gaming Publishing, Splendy Games and Wales Interactive are pleased to announce the release of The Bunker – A Live Action Psychological Horror, releasing on PC and Playstation 4 today, and Xbox One on the 23rd September.

The Bunker allows players to experience the story of John, the last remaining survivor in a nuclear shelter, who was born on the day Britain was attacked. With an incredible cast, a tense thriller soundtrack, and filmed entirely on location at Kelvedon Hatch in Essex, a former underground shelter, The Bunker is a completely live action adventure experience.

“Using live action means you can capture that genuine emotion which great actors give you, drawing you into the story even more. Adam Brown gives an incredible performance and we hope gamers really connect with his character John and the lonely, dangerous world he lives in,” said Allan Plenderleith, Director of The Bunker. “It was a genuine challenge to make a psychological horror game in a real location with real actors, but we’re really excited to bring audiences into this world and hope they really get lost in the story of The Bunker.”

“It’s been a pleasure working with the creators, Splendy Games, and our publishing partner, Green Man Gaming, to get this unique title to its multi-platform launch. I hope people enjoy playing it as much as we have loved developing it,” said David Banner, MD & Co-Founder, Wales Interactive
“We are delighted to be able to officially launch The Bunker with the gaming community today.  Green Man Gaming Publishing, Splendy Games and Wales Interactive have delivered a unique live action game that not only showcases a thrilling storyline and high quality film production, but also a cleverly scripted game that keeps players hooked right up until the end,” said Paul Sulyok, CEO and Founder of Green Man Gaming.

As the last remaining survivor in a nuclear bunker, John’s daily routine is the one thing that keeps him sane. But when an alarm goes off, his mind starts to self destruct. He has to venture into long forgotten areas, recovering long repressed memories and unlocking the dark secrets of  The Bunker.

The Bunker is a completely live action experience with zero computer generated effects, filmed on location in a decommissioned government nuclear bunker with a plot crafted by writers and designers behind titles like  The Witcher,  SOMA and  Broken Sword, and incredible cast including Adam Brown (The Hobbit) and Sarah Greene (Penny Dreadful,  Assassin’s Creed 3).