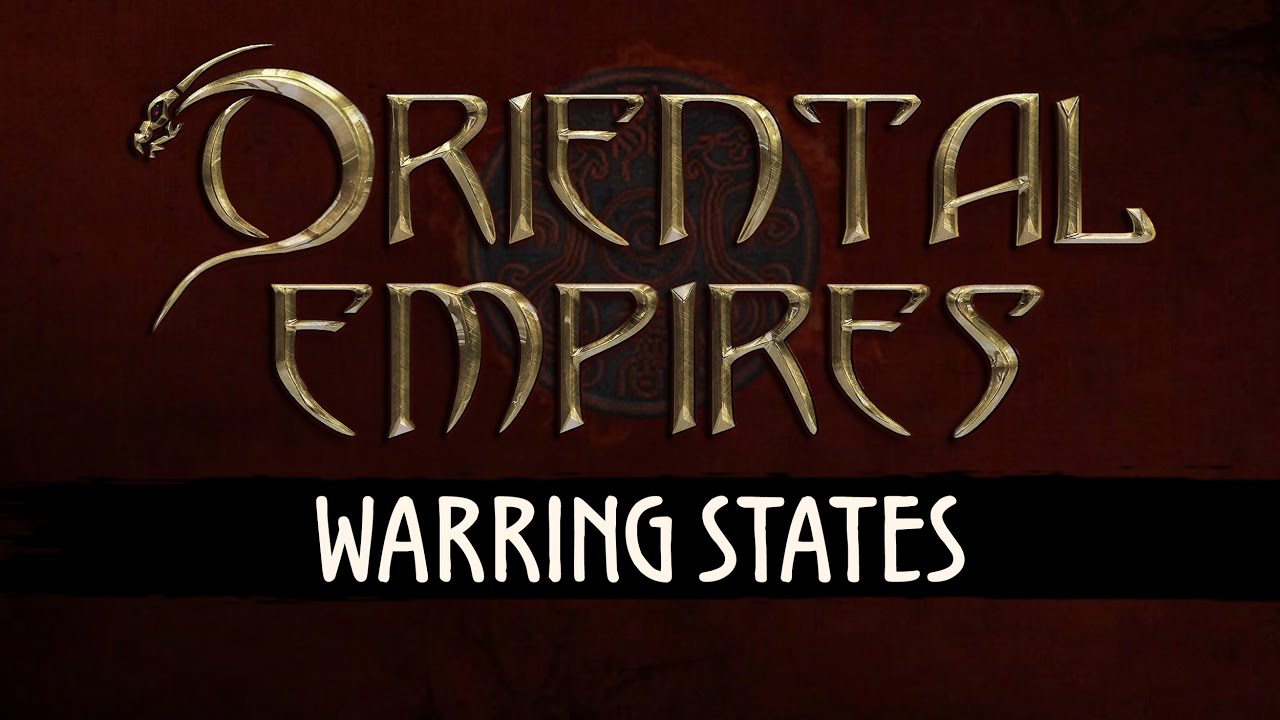 Publisher Iceberg Interactive is delighted to announce that their epic, turn-based 4x strategy title, Oriental Empires (PC), is now live on Steam’s Early Access Program. Developers R.T. Smith and John Carline, renowned for their work on the original Total War titles, have created a stunning rendition of the world of the ancient Orient. As a player, you will control and develop your very own empire, on an incredibly detailed and authentic depiction of the landscape of ancient China and Mongolia.

Lead developer Bob Smith says: “We’re very excited to be launching Oriental Empires today. Development has been a long, but eye opening process. We hope that players will enjoy the game’s immersive atmosphere, innovative mechanics, and become as fascinated by China’s history as we have.” He continues to say: “The current state of the game build is one of a very advanced beta. The multiplayer will be something we will include during Early Access, but the singleplayer is quite close to completion, pending some more polish. Have fun, and we look forward to your feedback!”

Oriental Empires is now available in Steam’s Early Access Program at $29.99 with a 20% discount during the week of launch.

ABOUT ORIENTAL EMPIRES
Step into the world of the ancient Orient. Control a city or tribe from the dawn of Chinese history, and turn it into a great empire. Develop your land, create great cities, raise huge armies and fight epic wars. Advance your technology, culture and religion to create one of mankind’s great civilizations. All the action takes place on one spectacular game map that brings to life the mountains, forests, plains and deserts of China. Zoom in close to review your troops and see your peasants toiling, or zoom out for a strategic overview. Plan your battles, end your turn, and then watch as your armies obey your orders, with hundreds of soldiers battling right on the game map.

GAME FEATURES
Start out as a single nation or tribe, starting from humble beginnings with a single settlement and expand your empire and develop your culture with the aim of becoming the universally recognized Son of Heaven and ruler of the world

Large scale battles with hundreds or thousands of soldiers, depicted in detail right on the game map. Watch skilled armies and reinforcements go to battle, according to the battle orders and formations set by the player

Fully animated 3D models, with variations in face and clothing for each model, including infantry, cavalry, chariot and artillery units, as well as naval forces

Develop your settlements by constructing buildings and developing the landscape around them, build markets and ports to enable trade by land and water

Elaborate research tree including technology as well as cultural, philosophical and religious developments

Many other elements will determine the outcome of your quest for dominance such as Leaders, Sieges, Unrest and Rebellion, and Authority and Culture ratings

As Emperor, set edicts, laws and decrees to balance power and move into a glorious new Era, with new technologies and military units that change the game