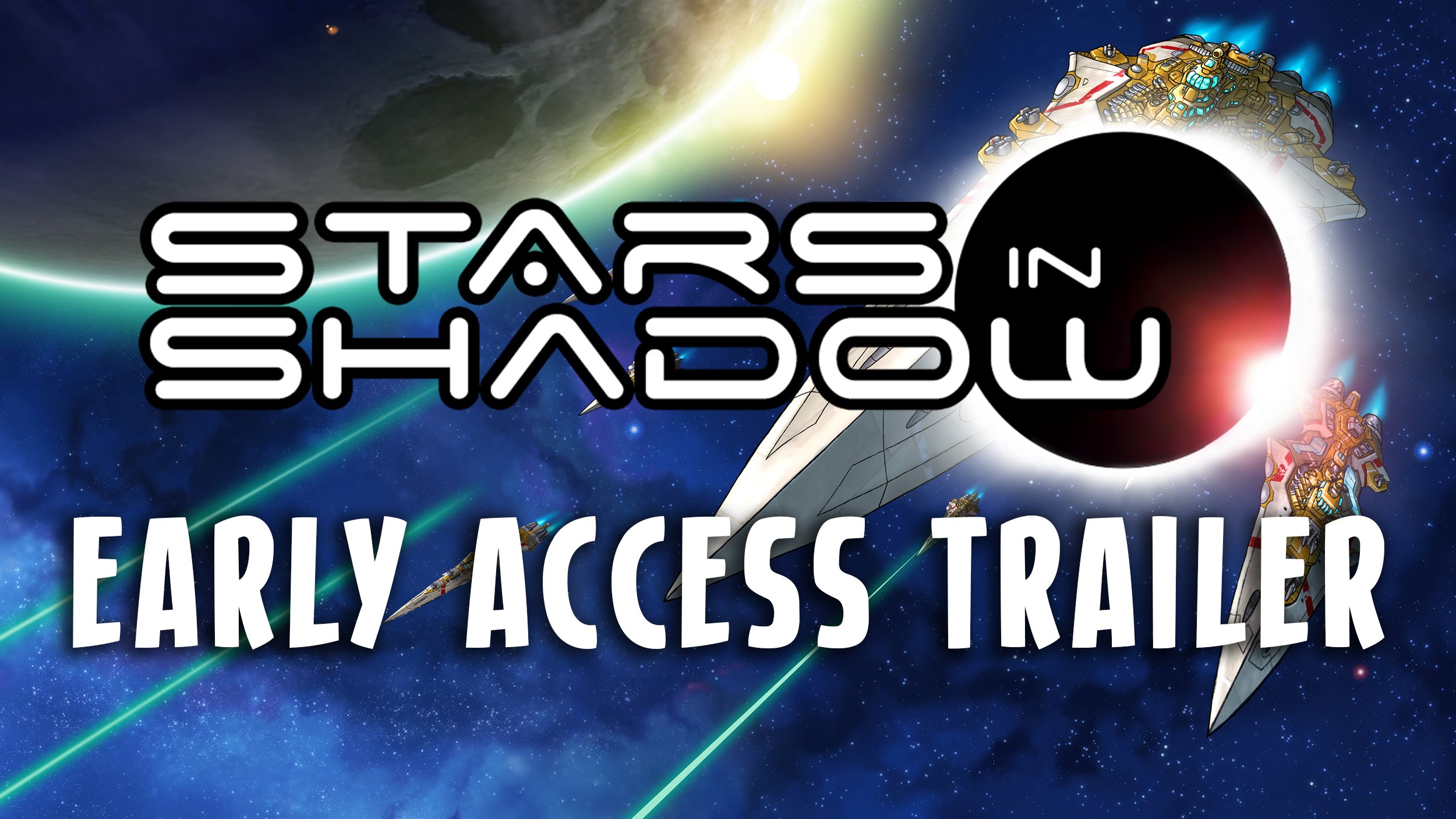 Sven Olsen, lead developer of Ashdar Games says: “Our goal is to make a game that really plays well, rather than one that is just a long list of features.  4X games benefit from intensive polish, and while we do still have more to do, I think EA players will be pleasantly surprised by how much depth is already there.”

Stars in Shadow is now available in Steam’s Early Access program at $24.99 with a 20% discount during the week of launch on Steam.

·         Epic Scope:
Starting at the dawn of interstellar travel, progress through four eras of technological advancement. Discover the science of planetary terraforming, upgrade your infantry battalions to battle mechs, and grow your fleet from a squadron of destroyers to an armada of planet-destroying Dread Stars.

·         Varied Factions:
7 Playable factions comprising six alien races. Each faction has different research strengths and technology options. Forming alliances, conquering neighboring species, or discovering ancient artifacts may open up additional avenues of research. Choose your race wisely as it impacts which worlds will suit you, what trades or alliances may be offered, and whether or not your neighbors are inclined to trust you.

·         Stylized Setting:
A distinctive comic-book art style and an original, detailed universe backstory draw you into an immersive game world. Interact with a unique cast of alien characters, make friends and influence people, or crush your enemies and see them driven before you.

·         Focused High-Level Strategy:
Build a vast and varied empire, taking advantage of the unique traits offered by different alien populations and the worlds they inhabit. A streamlined resource and planetary improvement model keeps the game moving even when your empire grows large.