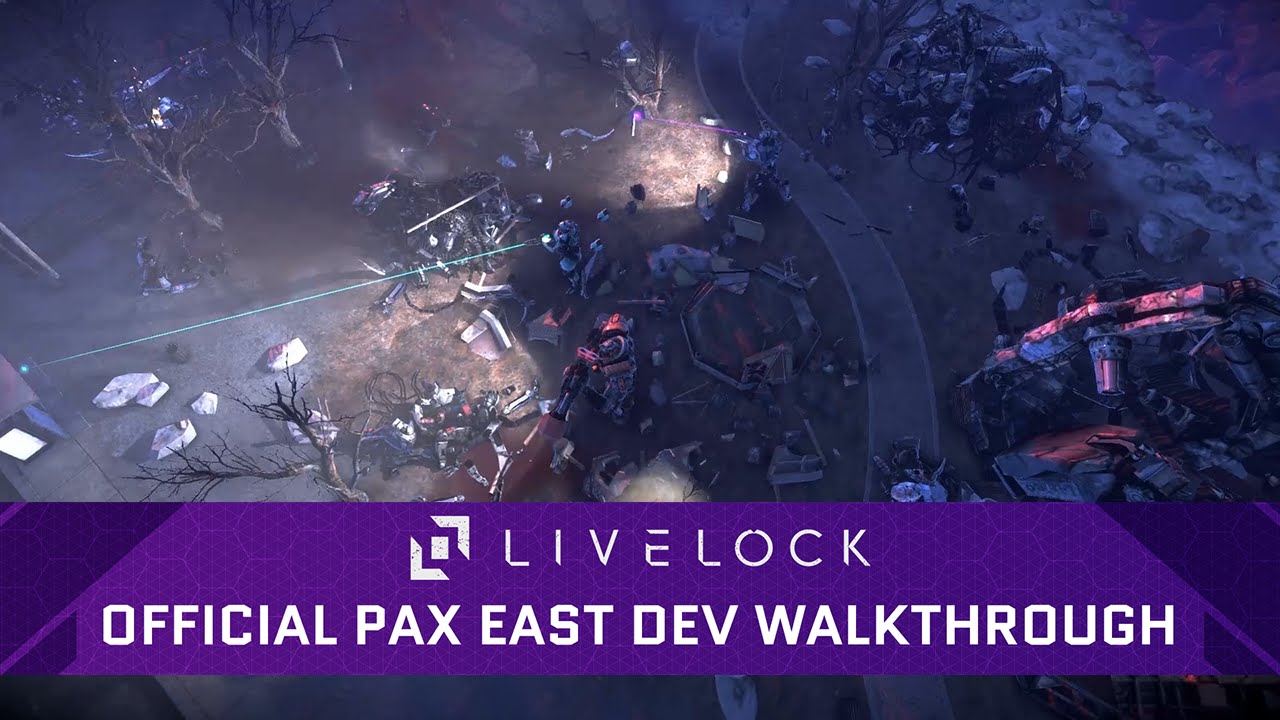 Perfect World Entertainment Inc., a leading publisher of free-to-play MMORPGs, and Tuque Games announced Livelock – a fast-paced cooperative top-down shooter combining intelligent action and unique characters will be launching on Aug. 2 simultaneously for PlayStation 4, Xbox One and PC for $19.99. A three-pack of Livelock will be available on Arc for $44.99 for groups of players that want to play through the top-down shooter together.

Watch the latest trailer for Livelock, a walkthrough of our PAX East demo featuring all three playable characters:

Livelock transports players into the 22nd century, the age of the machine. Nearly a century after the cataclysm, it’s up to you to restore humanity. Clusters – groups of corrupted machines control what remains of the earth, fighting each other in an infinite war over resources that now threatens the very planet itself. Players take control of a Capital Intellect, a human consciousness uploaded to large mechanical body. Armed with a unique arsenal of weapons and special abilities, the Capital Intellect must fight the corrupted machine Clusters and break the cycle of an infinite war, before humanity is forgotten in the annals of history.

Livelock is a fast-paced cooperative top-down shooter based in a post-human world where machines are waging an infinite war against each other. Livelock will launch on Aug. 2 on PlayStation 4, Xbox One and PC.