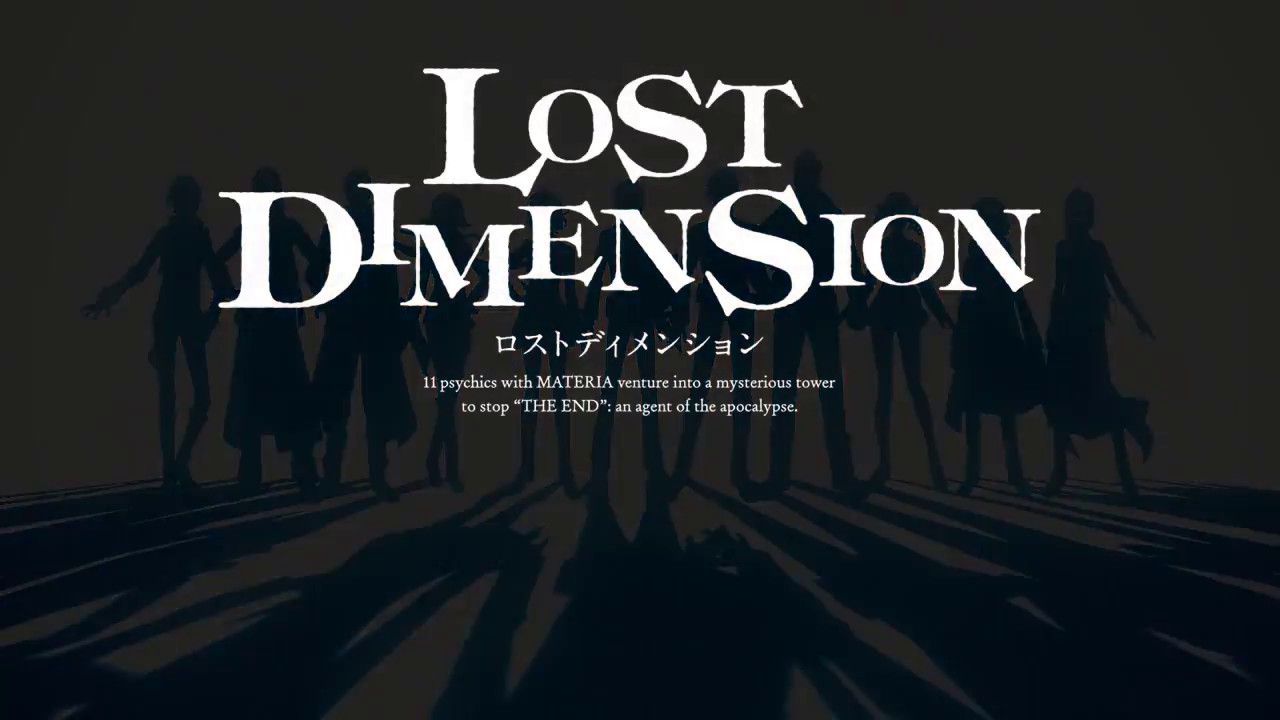 Ghostlight are delighted to say that the tactical JRPG, Lost Dimension, has been released on Steam.

More on Lost Dimension
Developed by Lancarse, creators of a number of highly-acclaimed JRPGs and published by FURYU Corporation in Japan, Atlus in North America and Nippon Ichi in Europe on PlayStation 3 and Vita in 2014-15, this one truly is a corker!

Some of you may already know that the team behind Lost Dimension have an incredibly impressive pedigree.  The game’s intriguing storyline was written by Jun Kumagai, the Tower level designs were headed up by Takeshi Oga, while the character designs were provided by Yuu Yamashita and Makoto Tsuchibayashi.

Taking place in the near-future with the world in ruin, a terrorist mastermind known only as ‘The End’ threatens humanity with nuclear Armageddon.  A special task force of eleven young psychics each with incredible superhuman abilities and a mysterious past, are the only ones who can stop him.  Together, they must climb The End’s formidable Tower one floor at a time and bring him to justice.  Their psychic powers will be put to the test against the sinister occupants of each floor as they race against the clock – and the traitors hidden within their ranks – to save the planet!

As team leader, Sho Kasugai, you’ll need to master a deep-but-intuitive combat system, build relationships with your squad and use logic to discern the traitor on each floor to progress.  Only Sho has the skills necessary to weed out the traitors and defeat The End.
Key game features:

In Japan, both the PS3 and PS Vita versions of Lost Dimension received highly-coveted Gold Awards from a very well-renowned gaming magazine company.  All four reviewers from the publication gave the PlayStation 3 version of Lost Dimension a score of 8, for a total of 32/40, while the PlayStation Vita version received scores of 8, 8, 8 and 9, for a total of 33/40.