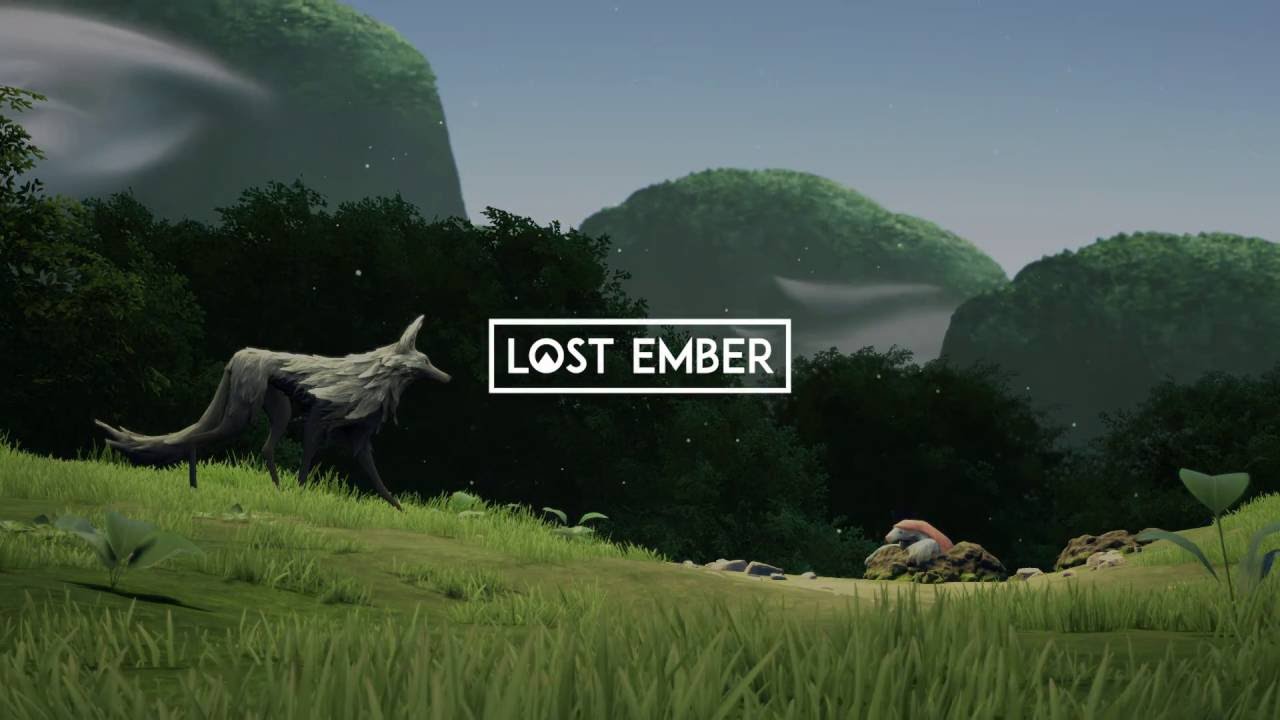 Lost Ember is a storydriven 3rd person exploration adventure for PC and consoles. With a wolf as your main character and a determined companion on your side, you will unveil a story of loyalty, despair and betrayal that led to the fall of a whole world.

On your journey you are guided by a companion that used to be part of the old Inrahsi culture and witnessed the fall of his world. For thousands of years he was seeking and finally found you. Through his memories you will see what happened to the old world and learn to understand him, to finally help him on his mission.

Your ability to possess every animal in the world enables you to explore the world in a lot of different perspectives to find hidden secrets and places that played a role in the fall of the Inrahsi and hold important memories.

The gameplay in Lost Ember focuses entirely on exploring the world and the story with the different animals. We wanted to achieve a relaxing gameplay that lets the player move through our world in his own pace and still make it a lot of fun by letting him do so in a great variety of ways.
Some of our inspirations were titles like Journey, Everybody’s Gone to the Rapture, Shelter and Firewatch.