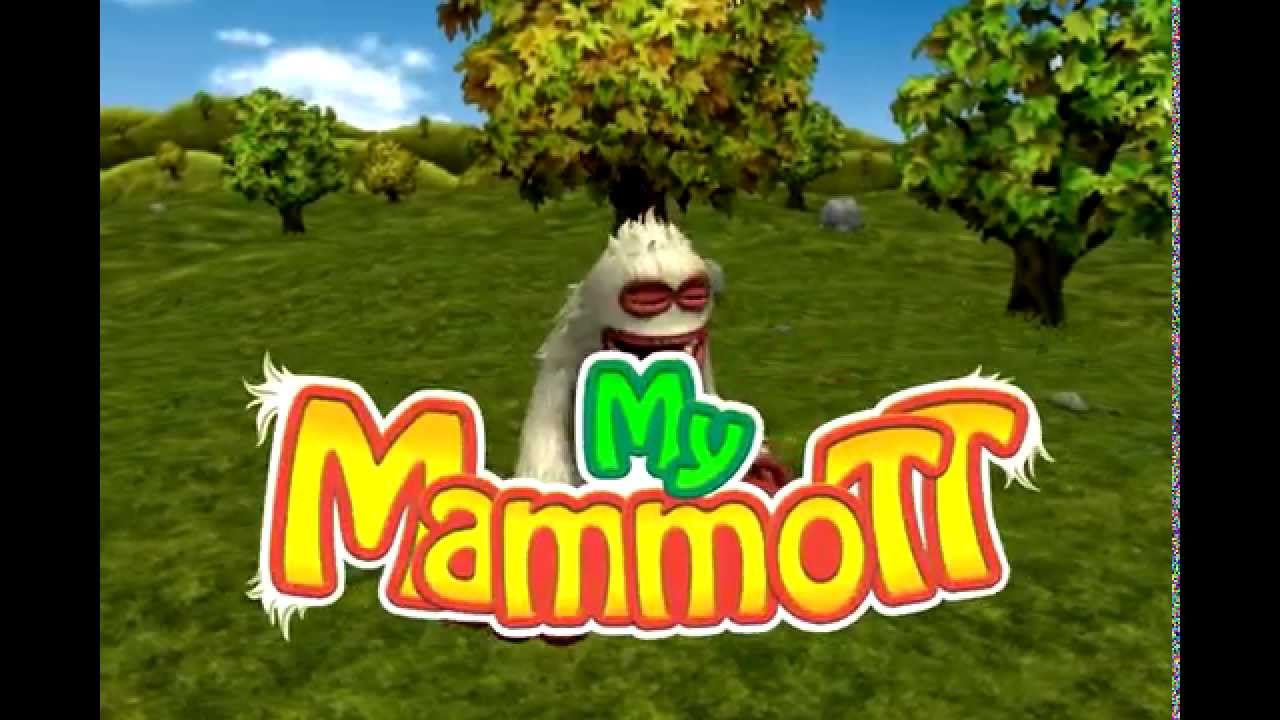 Big Blue Bubble, the studio behind the My Singing Monsters worldwide mobile phenomenon, is excited to announce the release of My Mammott, giving gamers everywhere a brand new way to play with their very own singing monster.

Rendered in glorious 3D and full of the charm and humor of the original title, My Mammott takes the experience of caring for musical monsters to a whole new level. You can talk to your Mammott and it’ll repeat everything you say in a monstery voice! When you feed Mammott treats, new animations are unlocked to delight and entertain you! Play the Thumpie Toss mini-game to give Mammott some exercise and earn coveted Diamonds. Take the show on the road and visit multiple islands and even the real world using Augmented Reality mode! Best of all, record videos of Mammott mischief and share the fun with your friends via Facebook, Twitter, YouTube, and email!

Including lots of fun activities, mini-games, and hilarious Mammott hijinks – once you start, you won’t be able to stop! My Mammott is available for iOS and Android platform.

FEATURES:
· Talk to Mammott and he will repeat everything you say with a monstery voice
· Poke his head, belly, back, or feet
· Feed him treats such as cookies and donuts
· Shake phone to create an earthquake for him
· Make Mammott dance, do tricks, and sing
· Interact with him in different environments, including the Real World!
· Play a mini-game where you need to fling Thumpies at Mammott for diamond rewards.
· Record and share videos on YouTube, Facebook, Twitter, or send them by email.
· Enjoy hours of fun and laughter with Mammott.