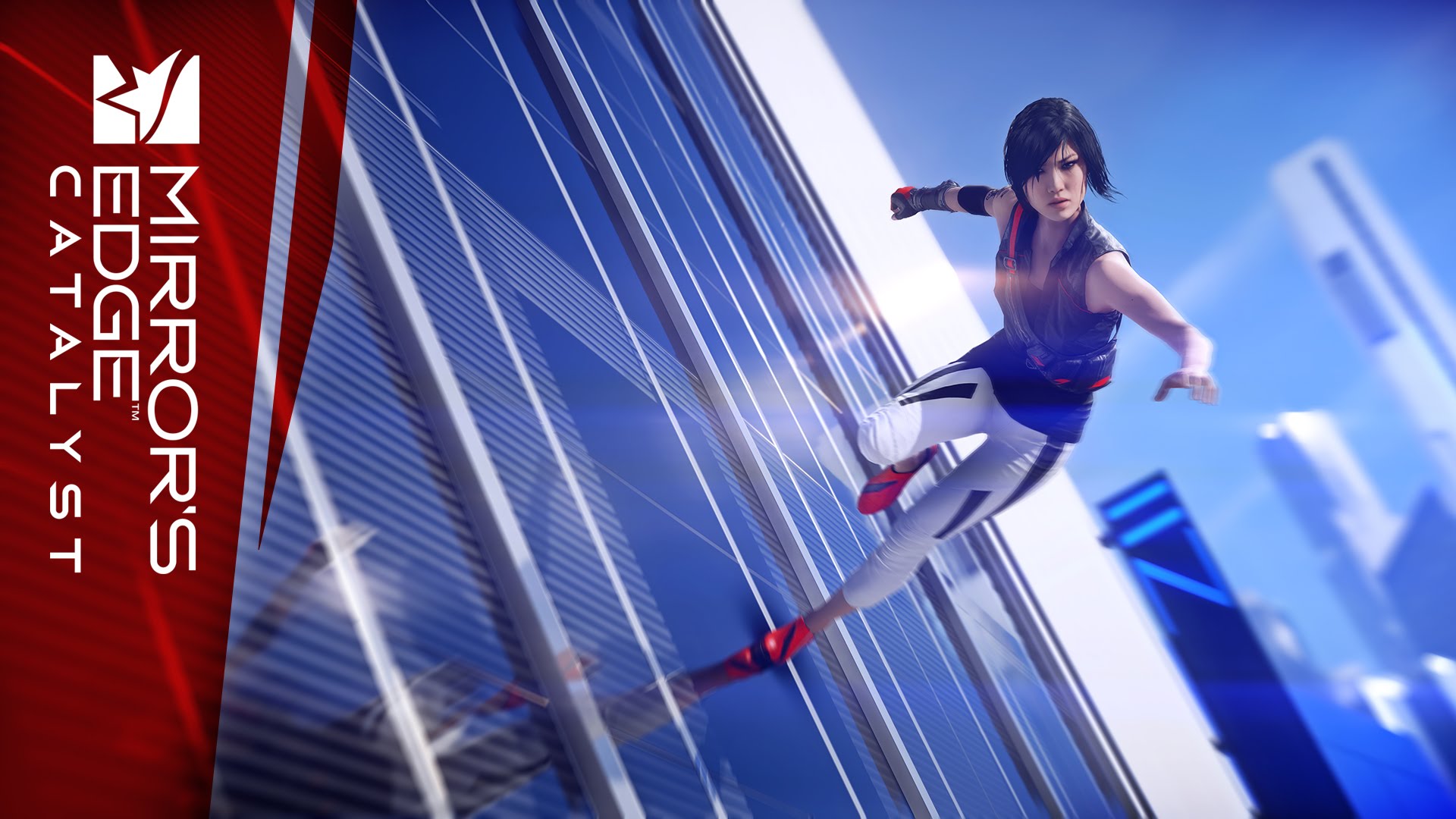 Experience the Rise of Faith, a Daring Free Runner in the City of Glass, Now on Xbox One, Origin for PC, and PlayStation 4

DICE, an Electronic Arts Inc. (NASDAQ: EA) studio, today announced the official launch of Mirror’s Edge™ Catalyst, available in retail stores and as a digital download on Xbox One, Origin™ for PC, and PlayStation®4. The game invites you to step into the shoes of Faith – a self-assured Runner thrown into a struggle against the oppressive Conglomerate in the city of Glass. Explore Glass from the beautifully lit rooftops to the dark and gritty tunnels below. Run free in the city districts with Faith at the center of it all. Through the first-person perspective, use your fluid movement and combat skills to master the environment and become the catalyst of change.

“We are excited to see players explore the city of Glass and experience the thrilling adventure we’ve crafted for the last few years,” said Mirror’s Edge Catalyst producer, Amo Mostofi. “Players will also get a competitive experience through the Social Play features and the online challenges coming from our team and from the community. They’ll also be able to keep an eye on the city and their friends’ performances through The Beat, available on Mirrorsedge.com or as a companion app on mobile devices.”

This title is rated T for Teen with Mild Language and Violence by the ESRB.